Seville FC boosts its fan base in Morocco. 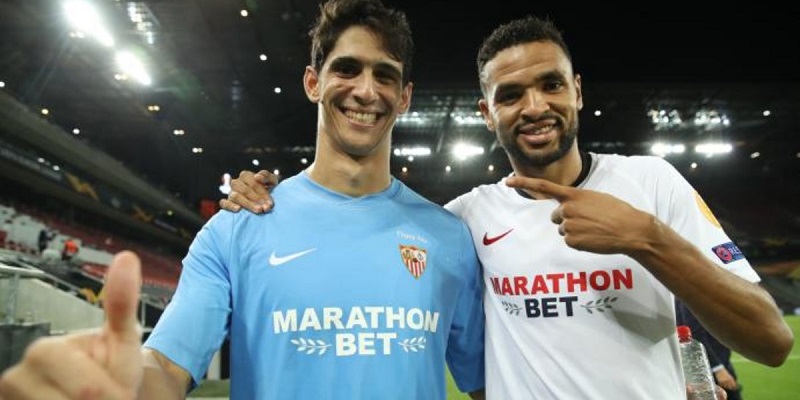 Historically very attached to the two Spanish giants, Real Madrid and FC Barcelona, the Moroccans have adopted a third Spanish team: Sevilla FC. The Andalusian club has indeed managed to expand its fan base in the Cherifian Kingdom due to the presence of two internationals, Youssef En-Nesyri and Yassine Bounou. But also because of the change of sports nationality of Munir El Haddadi. The three have also boosted the visibility of the Andalusians in Morocco.

In Morocco, Real and Barça have long concentrated most of the fans of European teams. A fact that can be explained mainly by their popularity, but also by the geographical proximity and the number of Moroccan internationals who have shone in the Liga. Larbi Ben Barek, Naybet, Hadji, El Zhar, El Arabi, Moha Yagoubi, among others... This effervescence can be seen in the sales of jerseys at markets and official stores in Moroccan cities.