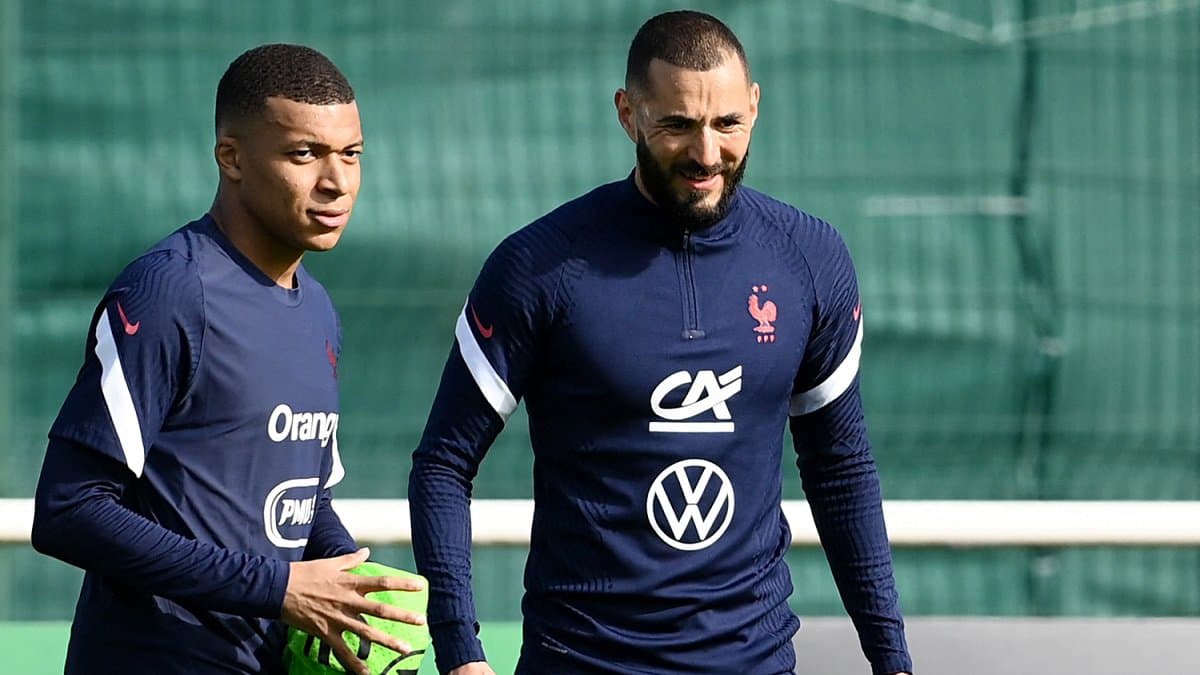 Karim Benzema has been given a one-year suspended prison sentence and a €75,000 fine in the Mathieu Valbuena sextape case. The Madrid striker was found guilty on Wednesday 24 November by the criminal court in Versailles (Paris).