South Africa: Billiat top scorer of all time for a Zimbabwean 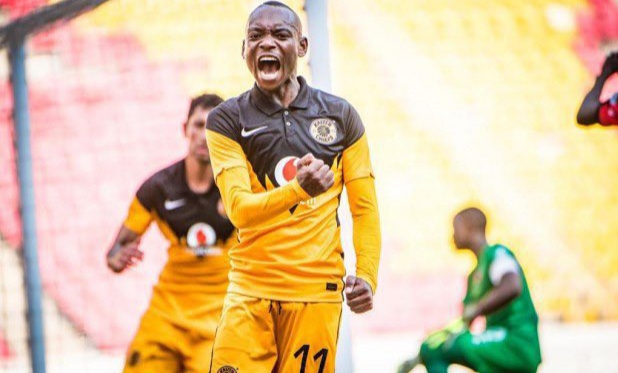 South Africa: Billiat top scorer of all time for a Zimbabwean

Khama Billiat (31) has broken Wilfred Mugeyi's record. The Kaizer Chiefs striker has become the Zimbabwean player with the most goals in the Premier Soccer League. Billiat added to his tally in a 4-0 win over Chippa United at the FNB Stadium in Johannesburg. He has now scored 92 goals in the league. This is one more goal than Wilfred Mugeyi. Mugeyi played for Bush Bucks, Ajax Cape Town and Free State Stars in the 1990s and early 2000s.

Having overtaken Mugeyi, Billiat, who also had a highly successful five-year spell at Mamelodi Sundowns, he is now sixth on the PSL's all-time goal scorer list. The list is led by former Bafana Bafana star Siyambonga Nomvete who scored 123 goals.

With 92 goals, Billiat is 12 points behind Zambian legend Collins Mbesuma who is in fifth place with 103 goals.

Plagued by recurring injuries, Khama Billiat has not played to his full potential since signing for the Chiefs in 2018. South Africa's highest paid player is still struggling to justify his €440,000-a-year salary. However, he has extended his contract for another year, which was due to expire last June.