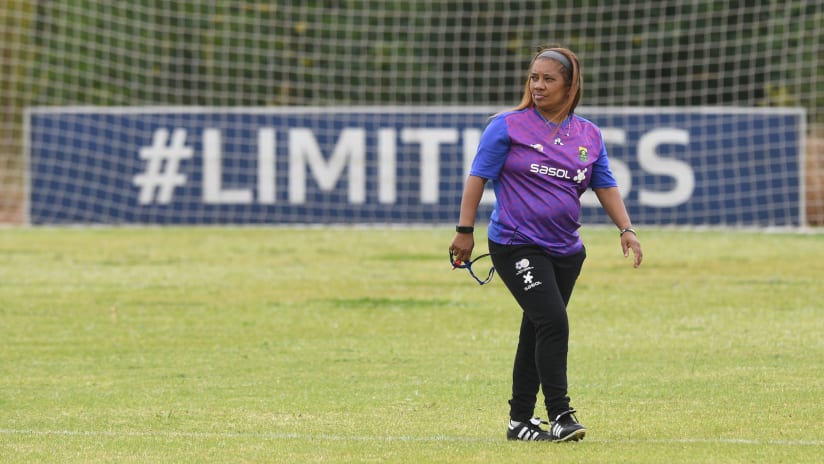 Banyana Banyana to face Australia on October 8 in London

The South African women's soccer team will face Australia in a friendly on October 8 in London in preparation for the World Cup, scheduled for July 2023. For the occasion, Banyana Banyana coach Desiree Ellis has called up 23 players, including 18 locals.

"I told the players at the beginning, just because you are going to the WAFCON doesn't mean you are going to the World Cup. The World Cup is a different game and everyone has to raise their hands. There are a lot of players who have shown form and we also need to look at them to give them the opportunity to test themselves at the highest level," Ellis said.