Menu
Fermer
Menu
close
12 months |
At a glance, Other sports

South Africa: Four cases of Covid-19 in the Springboks 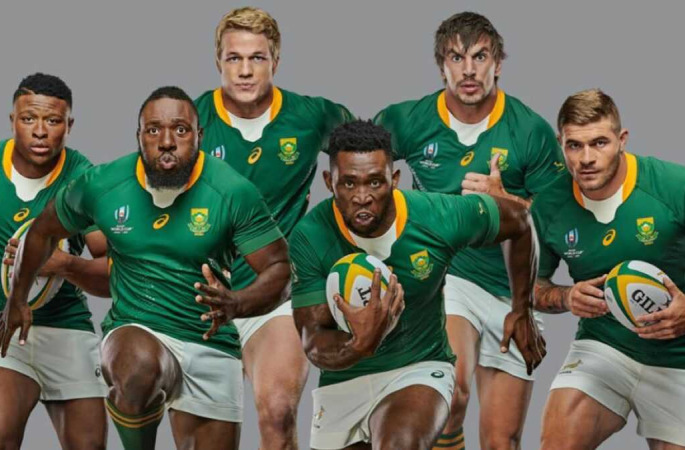 South Africa: Four cases of Covid-19 in the Springboks

Four South African national team rugby players, as well as four Georgia players, in addition to six members of the latter's staff have tested positive for covid-19. The information was released by the South African Rugby Union in a statement on Wednesday.

On the Springboks side, the four players involved are: Marvin Orie, Frans Steyn, Hande Pollard and Frans Malherbe.  These cases are in addition to those detected earlier this week. This is a complicated situation, which puts into question the match between the two nations, scheduled for Friday 9 July. A final decision is expected tomorrow, Thursday 8 July.