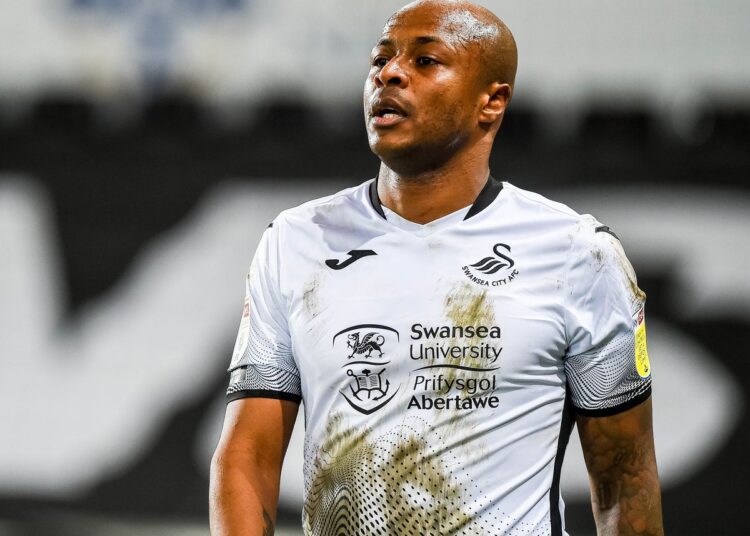 Swansea's 2-0 defeat by Brentford in the play-off final on Saturday 29 May has seen them miss out on a place in the Premier League. Ayew is expected to leave Swansea in the August transfer window.

Will Andre Ayew still be a Swansea player next season? According to Ghana Sport Online, all indications are that he will not. His team, who were hoping to join the Premier League next season, were beaten 2-0 by Brentford at Wembley Stadium on Saturday 29 May. It was in the final of the play-offs for promotion to the Premier League. The Welsh club will therefore have to remain in the Championship (English D2) next season.

Andrew Ayew (31), who is keen to return to the top flight of English football, is said to be looking at another top-flight club for his future. According to Ghana Sports Online, Leeds, who had already shown an interest in the player, could return to the charge.

The former Marseille player, who scored 18 goals in all competitions for Swansea, is also said to be interested in Aston Villa. The same source added that Ayew is currently considering all opportunities.