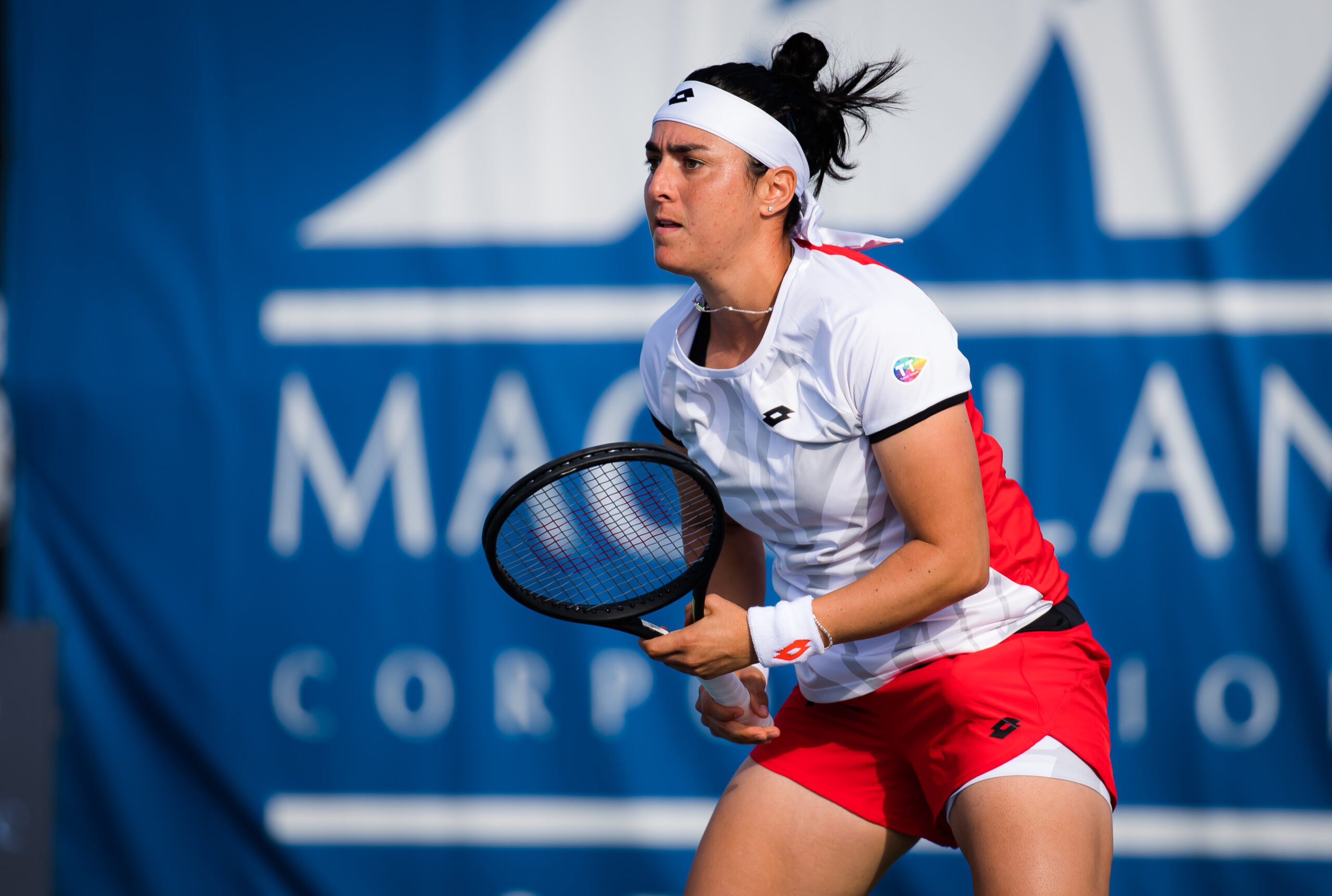 Ons Jabeur will face Spanish player Garbiñe Muguruza in the final of the Chicago 2 tournament this Sunday. Her semi-final opponent Elena Rybakina withdrew in the middle of the second set.

Ons Jabeur will play in her third WTA final since the start of her career. The 27-year-old Tunisian won the semi-final of the WTA 500 Chicago 2 on Saturday, October 2. Her opponent Elena Rybakina (17th) withdrew in the second set (3-2).

The African No. 1 had won the first set (6-4) before the Kazakh player withdrew due to an injury. Jabeur will face the Spanish Garbiñe Muguruza (9th) in the final on Sunday 3 October.

Thanks to this victory Jabeur will enter the world's top 15 for the first time in the WTA rankings to be published on Monday 4 October. She could even move up to 12th place if she wins and overtake Japan's Naomi Osaka.