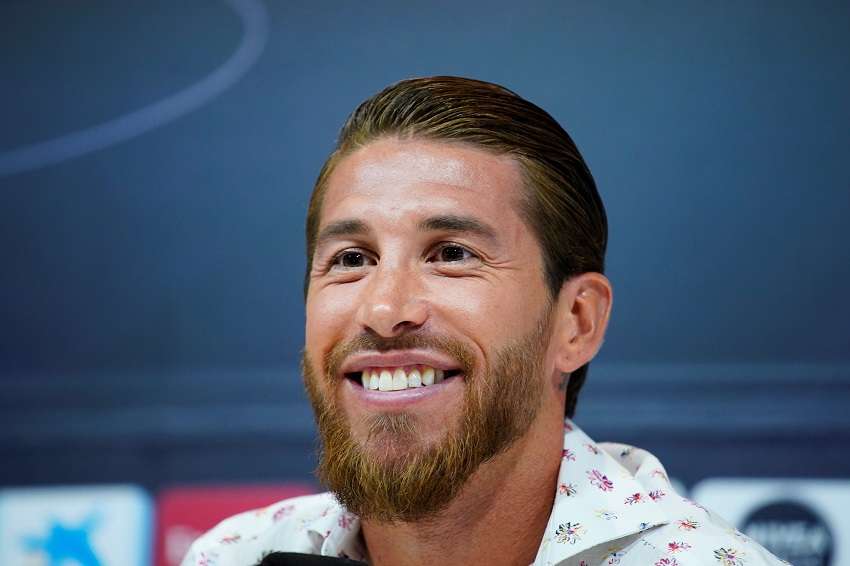 Three clubs are interested in Sergio Ramos, who has left Real Madrid after some 20 years with the club. They are PSG and the two Manchester clubs, United and City.

According to media reports, the French capital club is better placed than its competitors to attract the 35-year-old Spanish defender. The length of the contract (2 years + 1 option) and the salary that the Parisian leaders would be ready to put on the table, would make the difference.

According to Footmercato, if he had to choose between the two Manchester clubs, Ramos would be leaning towards United, with City having made only a half-hearted bid for the player, according to the website.