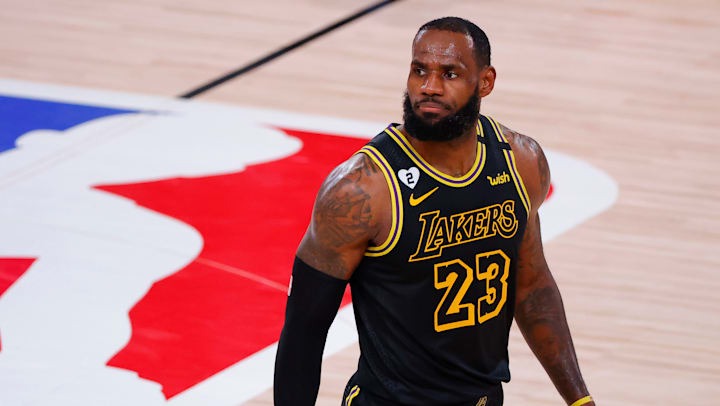 No Olympic Games for LeBron James. The 36-year-old basketball player has decided to skip the upcoming Olympics. "King James" prefers to concentrate on the animated film Space Jam 2, which he is the star of. The American legend announced the news with a sense of humor: "I'll be playing with the Toon Squad this summer instead of the Olympics''. The comic book is due to be released in cinemas in the US on 16 July.

The decision comes after the Lakers lost in the first round of the Play-offs. Never has LeBron James been eliminated so prematurely from the Play-offs. The four-time NBA MVP said after the game that a "full offseason was necessary".

The two-time Olympic champion (2008, 2012) will not be with Team USA in Tokyo for the second consecutive edition.