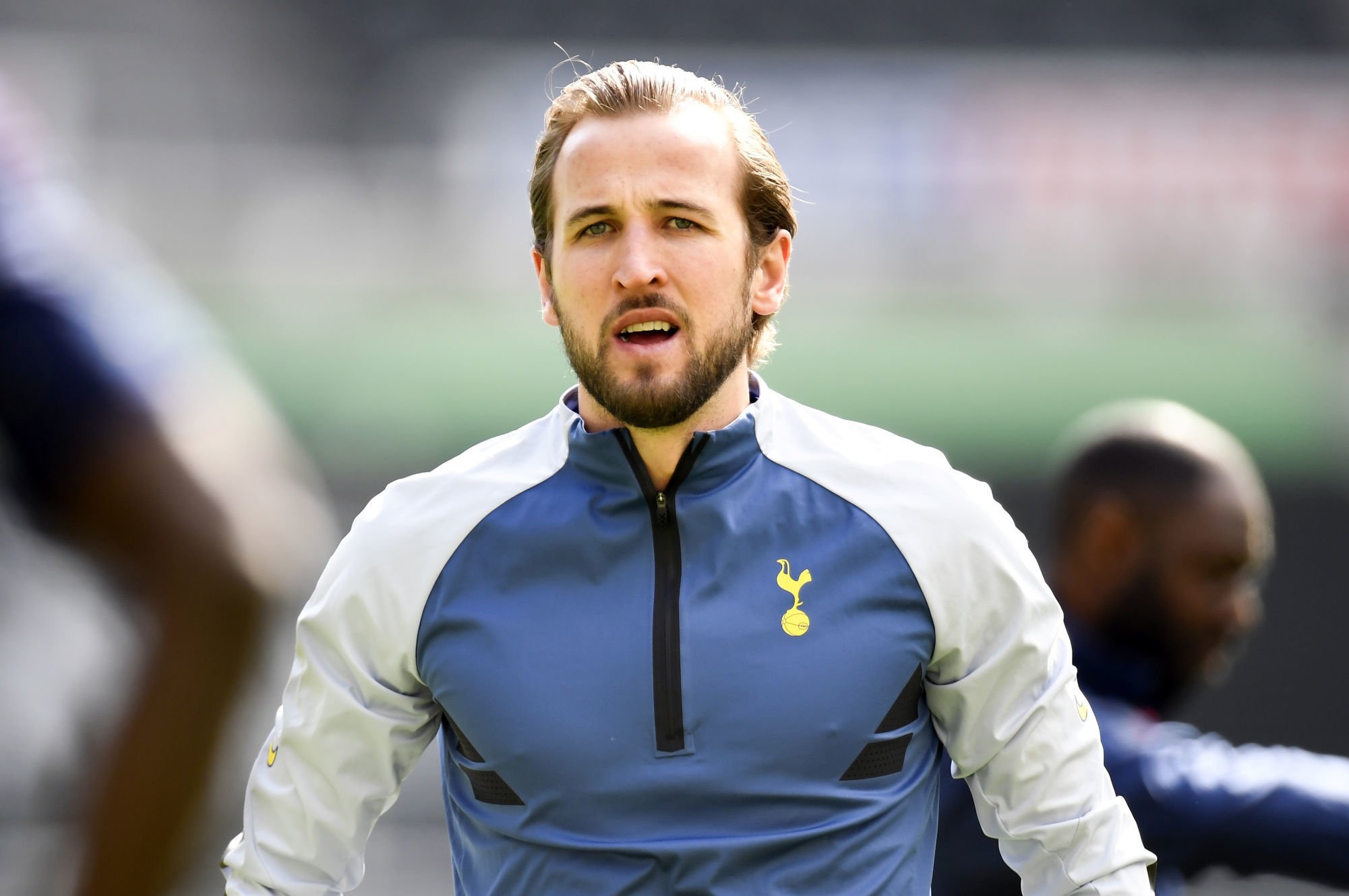 While the Euros are in full swing, clubs are scrambling behind the scenes to adjust their squads for the summer transfer window. According to The Guardian, Manchester City have made a €116m bid to Tottenham for their star striker Harry Kane (27, 44 appearances, 32 goals). The Skyblues are keen to compensate for the departure of Sergio Aguero to Barcelona.

The newspaper reports that City are ready to include Raheem Sterling (26), Aymeric Laporte (27) and Gabriel Jesus (24) in the deal.

While waiting for the negotiations to progress, Harry Kane is concentrating on Euro 2020 with England, who will play their qualifying match against the Czech Republic on Tuesday 22 June, in the third and final round of the group stage.