Tottenham: Yaya Toure will take over the reins of the academy 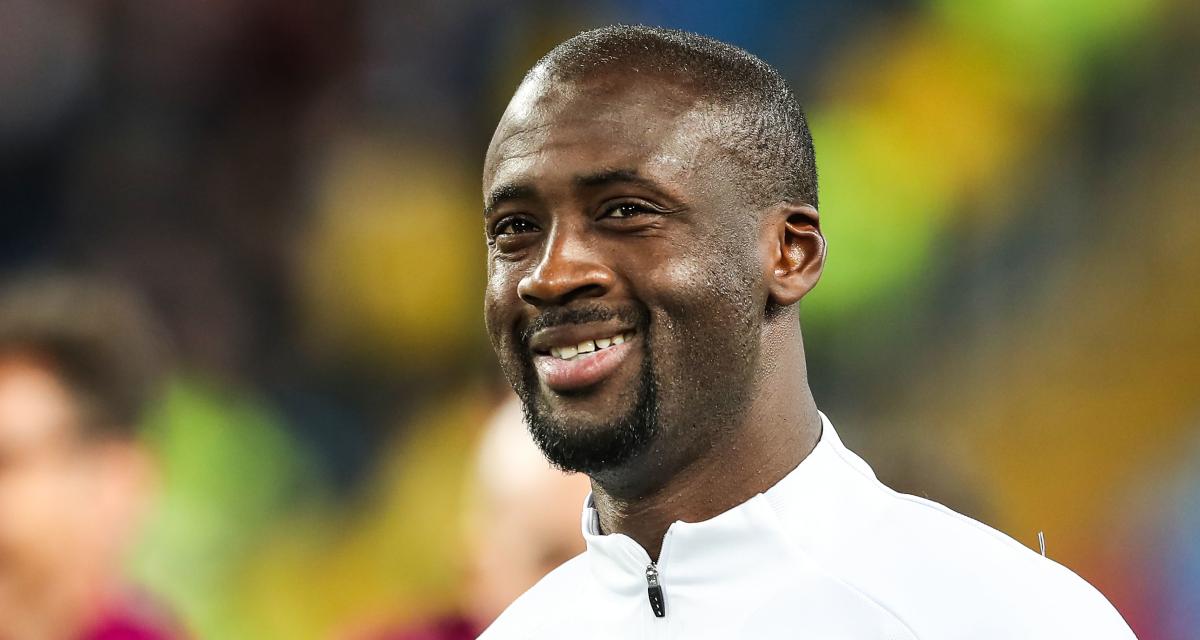 Tottenham: Yaya Toure will take over the reins of the academy

Yaya Toure is going to start coaching. The former Ivorian international (97 caps/20 goals) has reached an agreement with Tottenham to head the club's academy. The former Manchester City and Barcelona player was already in training with the club's U18s after obtaining his diploma (UEFA A License). Retired since 2020, Yaya Toure makes a first step towards a coaching career.

Tottenham have an agreement with Yaya Toure to become an Academy Coach at the club. ⚪️👔

Talks are also at an advanced stage for Jermain Defoe to take up a similar role. ✍️ pic.twitter.com/76jHKehRbI