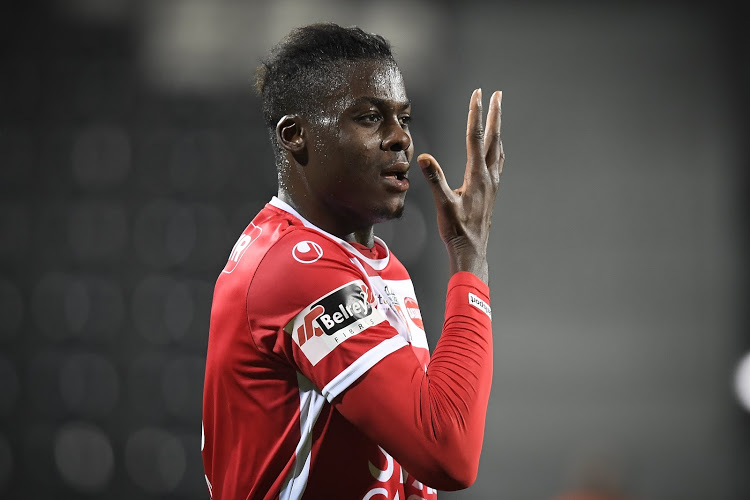 Royal Antwerp have decided to loan out their Cameroonian defensive midfielder Franck Boya. The 25-year-old African champion of 2017 arrives at Saint Trond (Belgian D1) for one season. "We are very happy to welcome Frank Boya to the team. With his technique and athleticism, he gives us more depth in midfield. He will fit in perfectly with coach Hollerbach's formation," said André Pinto, the club's sporting director.

Trained at Cameroon's Apejes FC, Franck Boya began his European career in 2017 in Germany at Munich 1860. He spent only six months with the Munich club before signing for Mouscron in Belgium in July 2017.

He is expected to have more play time with his new club.