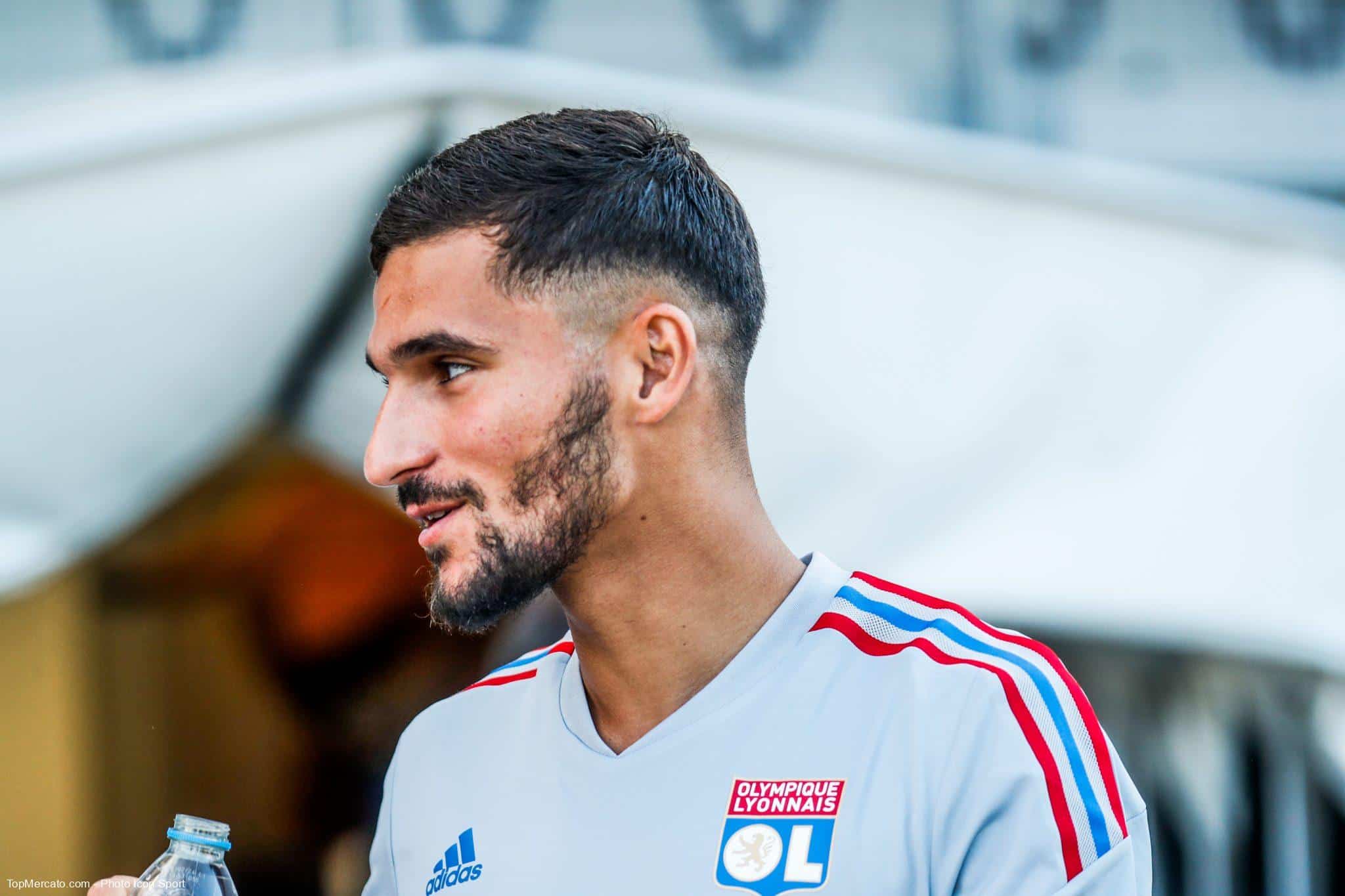 The Franco-Algerian, Houssem Aouar would appeal greatly to a Spanish club. According to Sport.fr, Betis Sevilla would have offered him a five-year contract with an annual salary of 2.5 million euros, with a signing bonus of around 5 million euros. At the end of his contract with OL in June 2023, Aouar is free to choose his next destination, starting this winter. According to the Algerian press, the Lyon player is in the process of applying for a change of nationality to represent the Greens.