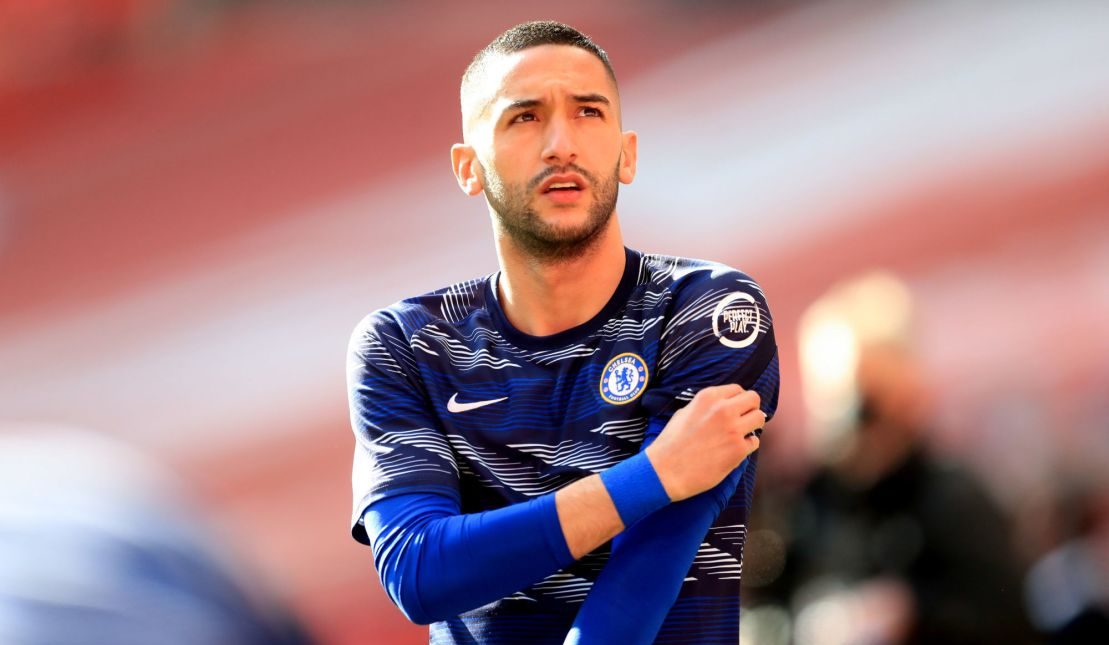 Chelsea and Benfica have been negotiating for a few days for the transfer of the world champion, Enzo Fernandez. While the Portuguese club's leaders have set the Argentine's value at €120 million, the Londoners have reportedly reached a compromise, according to Record.

The Blues would be willing to send three players to Lisbon, plus the sum of 90 million euros. The players included in the deal are Hakim Ziyech, David Fofana (recently presented) and Andrey Santos (not yet officially presented). For the moment, no agreement has been reached between the two parties.