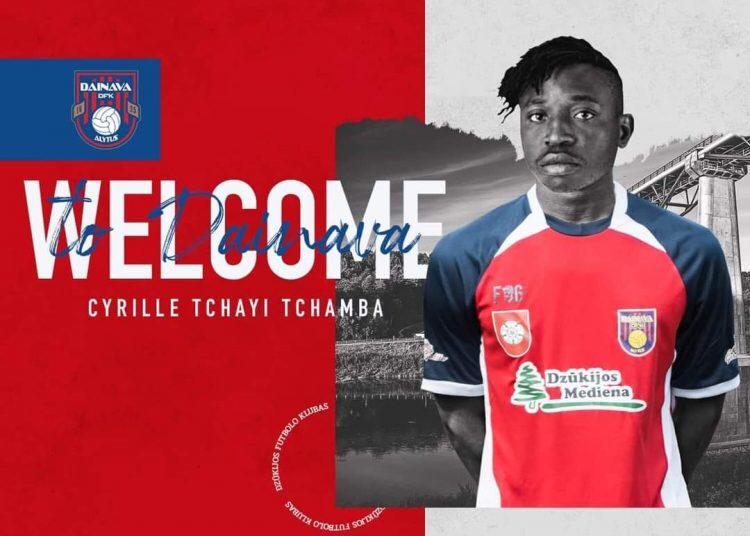 He blossomed at Vilnaius Vytis in the Lithuanian second tier and attracted interest from Vilnaius Knights. He was loaned out to them, but failed to hit the same heights.

He returned to Vytis, but interest for the Cameroon player continued to grow as another Lithuanian top flight side has now secured his services.

The Cameroon forward has now been given another chance to confirm all the good that is thought of him, especially given that he now has a good mastery of Lithuanian football.

The former Botafogo FC of Douala forward had showed his class in Cameroon’s top flight, so it is hoped that he has gone past the famous adaptation period in Europe, the time is now right for him to showcase his true abilities.