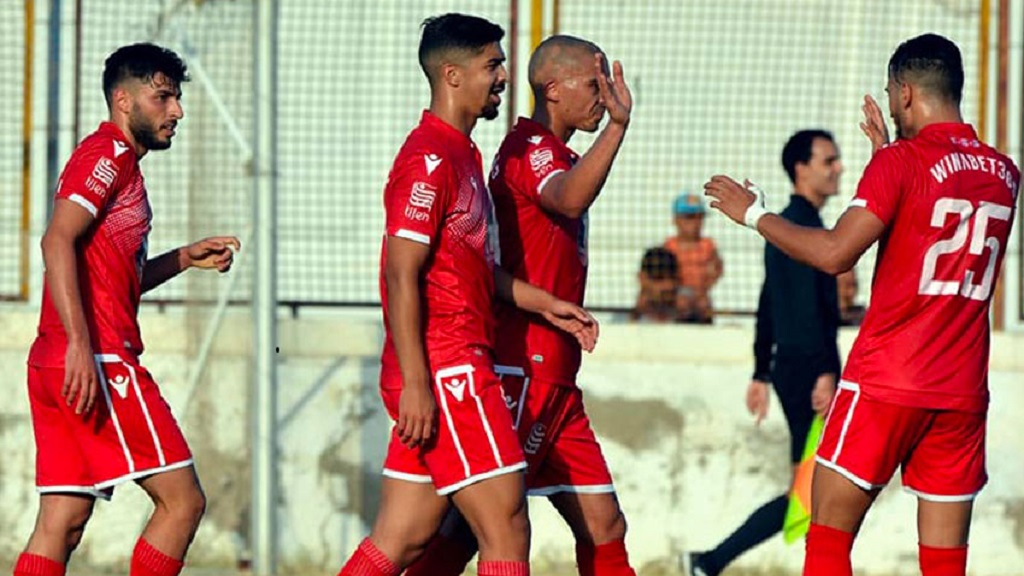 Esperance of Tunis suffered their second defeat of the season in the 18th round of matches.  (2-0)sanctioned the Clasico on Saturday against Etoile Sportive du Sahel (ESS). The men of Lassaad Dridi thus put an end to a series of seven consecutive victories for Esperance to the delight of fans in Hammam-Sousse.

Etoile Sportive du Sahel won thanks to an early goal by Aymen Sfaxi (1-0, 4'). The first half saw the defending champions reduced to ten men after the expulsion of defender Khalil Chammamen, and they fell behind in the second half. But Mortadha Ben Ouannes made sure of the victory in the 51st minute (2-0).

It was a great revenge for Etoile Sahel, who were beaten by the same scoreline in Rades. Esperance remains leader with 40 points. With this prestigious success, ESS (33 pts) consolidates its 2nd place. The two teams have two games in hand, however. Third-placed CS Sfaxien (29 pts) lost ground after losing 1-0 to Stade Tunisien.