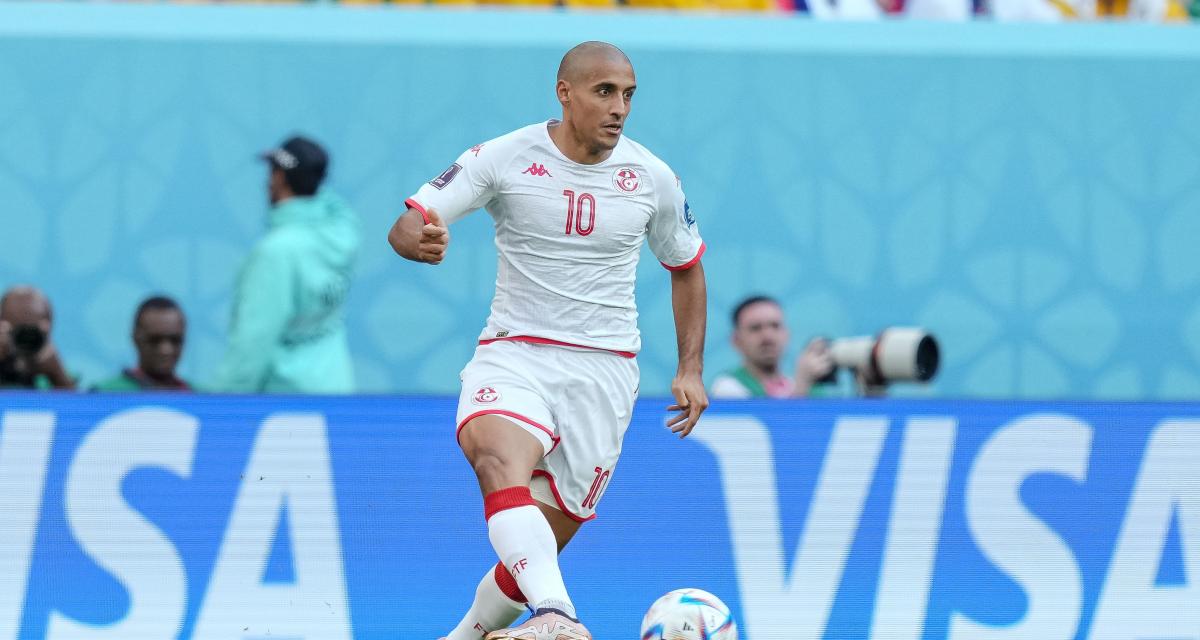 Present in the Tunisian national team since January 2013, Wahbi Khazri announced his international retirement on Thursday, following the premature elimination of the Carthage Eagles from the World Cup.

"I told the group yesterday after the game, at the hotel, in a big meeting. I think it is the right time, after five African Cups and two World Cups. I made my parents, my family, my wife and my children proud. To play for my country was exceptional. I made the Tunisian people proud, I think, the circle is complete. To finish with a victory against the French team, it is one of the most beautiful moments of my career. I thank all the Tunisian people who have been behind me, the players who have been by my side in good times and bad, "said the player of Montpelier HSC to the microphone of BeIn Sports.

The 31-year-old striker has scored a total of 25 goals with the Tunisian national team, including the one that ended the French national team's six-game winning streak in the World Cup.