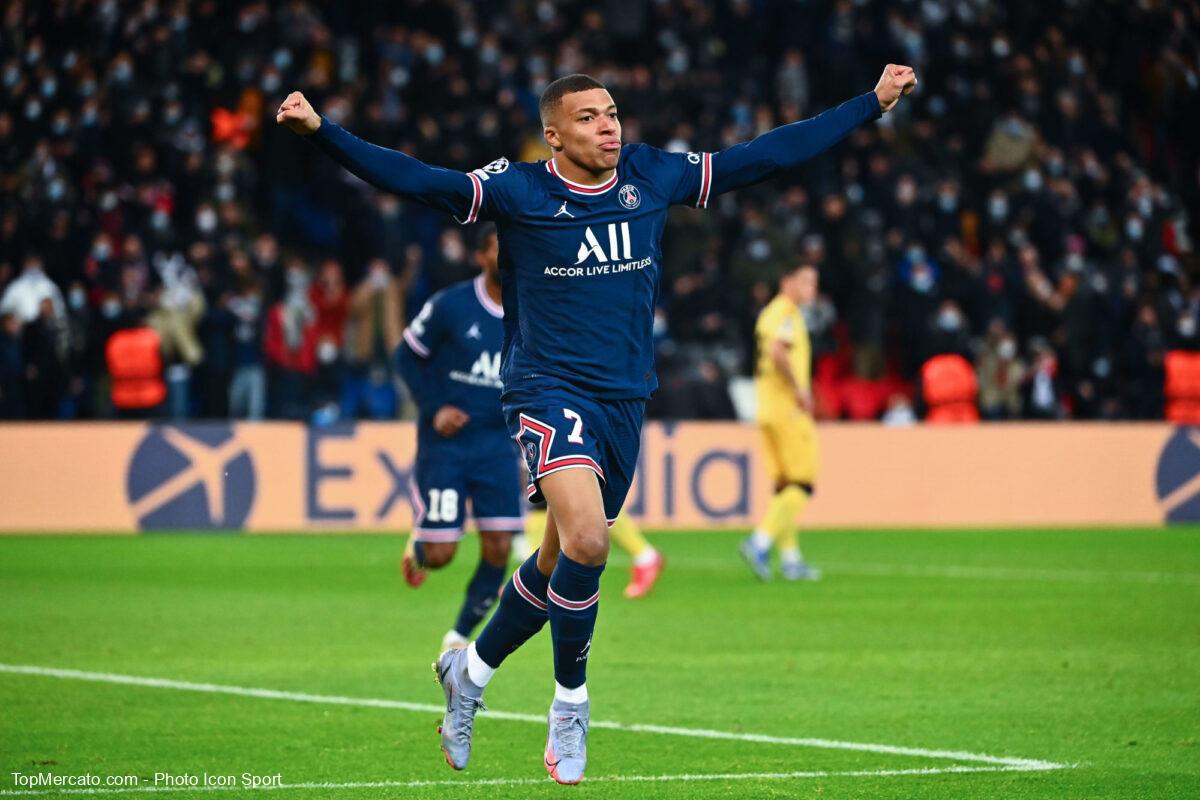 Kylian Mbappé scored twice in PSG's 4-1 victory over FC Brugge on Tuesday 7 December in the sixth and final round of the Champions League group stage. These are the 30th and 31st goals of the French international in the competition. The Parisian thus breaks a precociousness record by becoming the youngest player (22 years and 352 days) to reach this total in the prestigious tournament.

Kylian Mbappé is now ahead of his teammate Lionel Messi, who achieved this feat at 23 years and 131 days. The Argentinian scored the other two Parisian goals against the Belgians. He has five goals in the Champions League for Paris.

Mbappé didn't just score on Wednesday. He delivered his twentieth assist (to Messi) in the competition. This makes him 51 times decisive for PSG in the Champions League this season. 31 goals and 20 assists for the young Frenchman.