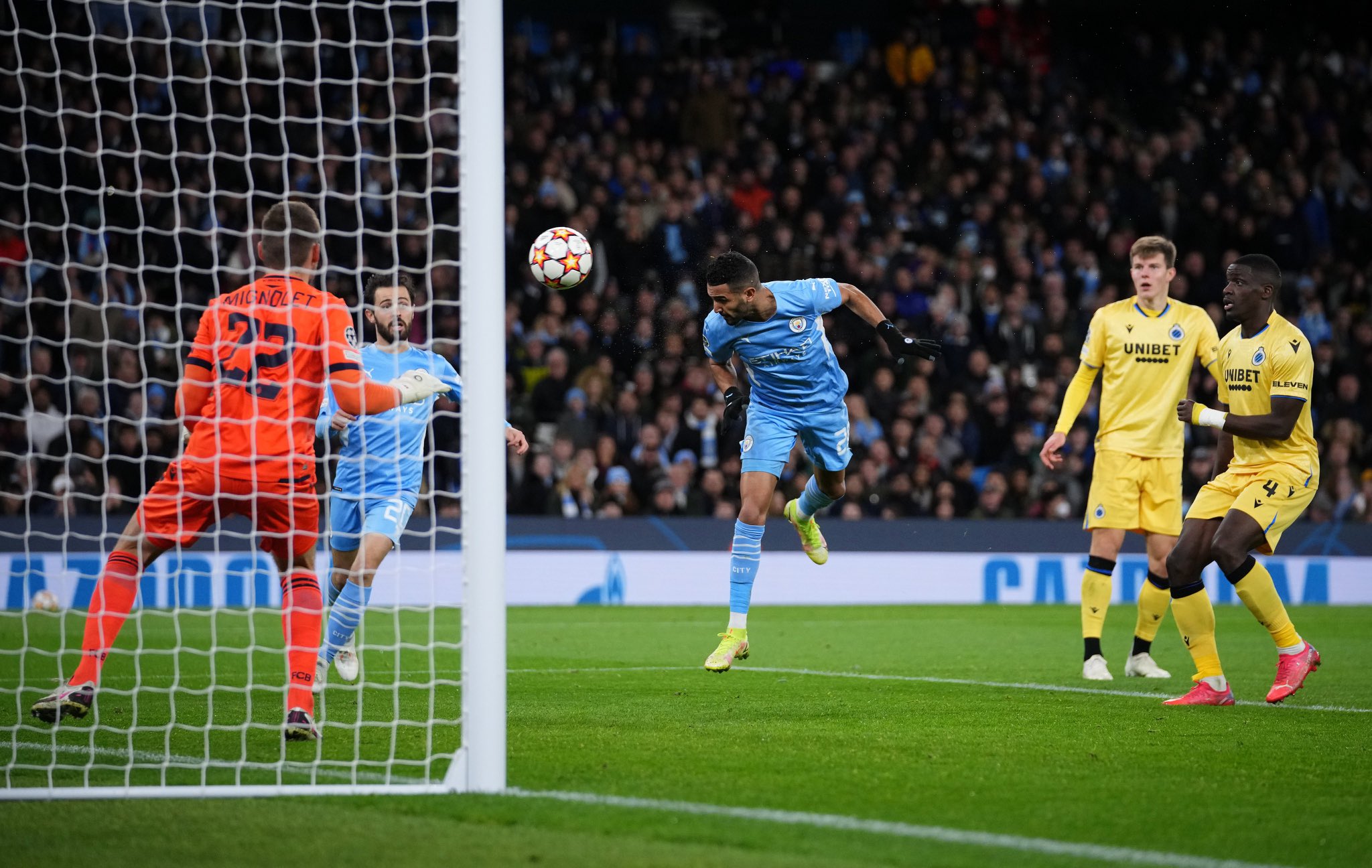 Riyad Mahrez is unstoppable in the Champions League. The Algerian striker scored his 14th goal on Wednesday 3 November, contributing to Manchester City's 4-1 victory over FC Brugge in the fourth round of Group A. He scored the second goal for the Mancunians (54th).

Mahrez scores almost every time. This is his fourth goal in as many outings in the Champions League this season. The only time he has remained silent was during the defeat (0-2, day 2) against PSG.

Algeria's top scorer in the Champions League has scored 10 goals and provided as many assists since 2018-2019. This makes him the third player to have achieved such a feat behind Mbappé and Sterling.