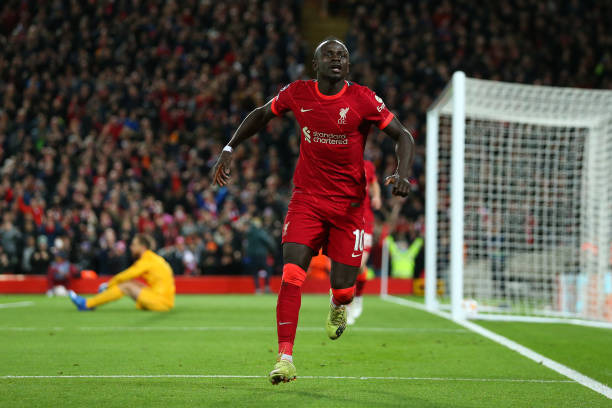 Sadio Mané has made even more history at Liverpool. With 23 goals, the Senegalese striker is now the Reds' third top scorer in the Champions League. He comes behind Steven Gerard (41 goals) and Mohamed Salah (31).

Mané moved up to the top of the podium with the second goal in Liverpool's 2-0 win over Atletico Madrid on Wednesday, November 3, in the fourth round of Group B. Diego Jota opened the scoring in the 13th minute.

The Reds lead Group B with 12 points and are through to the last 16 of the competition. The Colchoneros, on the other hand, find themselves in third place (4 pts) behind FC Porto (5 pts) 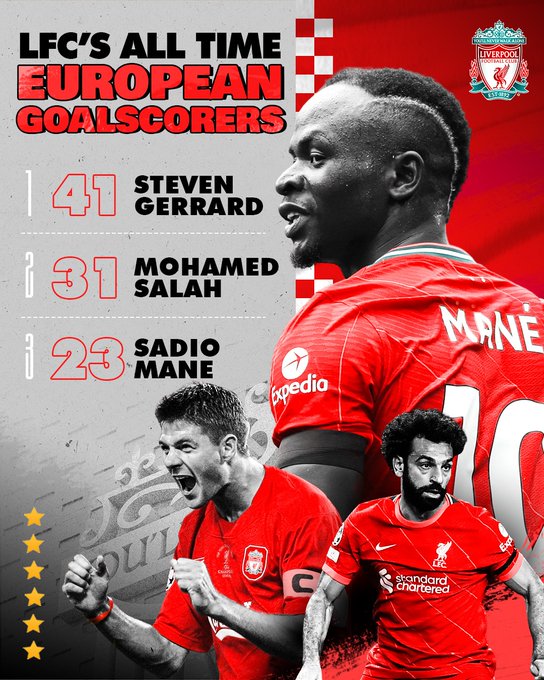