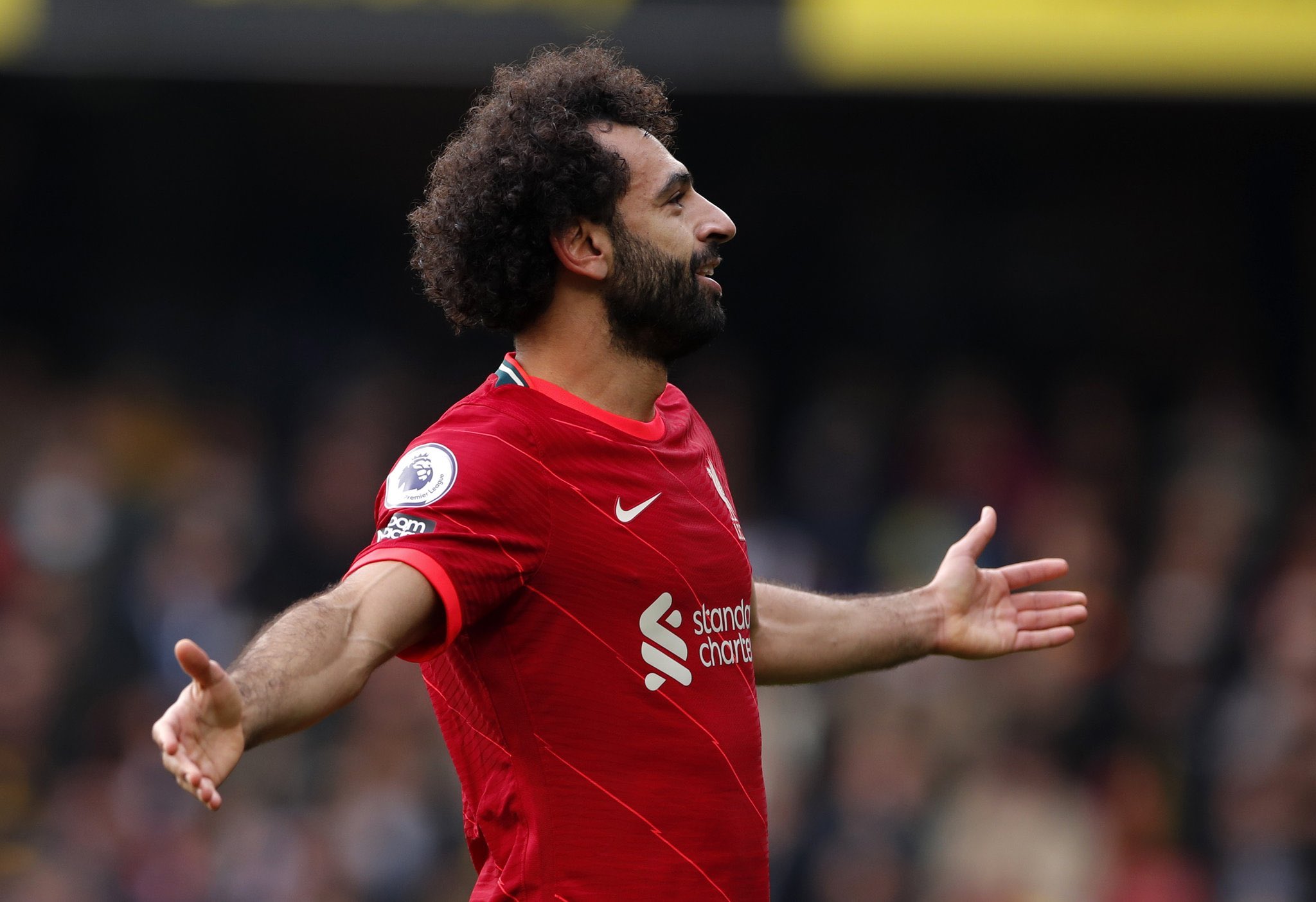 Mohamed Salah scored twice as Liverpool beat Atletico Madrid in their Champions League Group B match on Tuesday 19 October. He gave the Reds the lead in the 8th minute before doubling the lead in the 78th minute from the penalty spot. It was his fifth goal in three matches in the competition.

The Egyptian also set a record for himself in the process. Salah became the first Liverpool player to score in nine consecutive matches.

The Reds' success was also the result of the Africans' efforts. Naby Keita from Guinea scored the second goal (13th). Liverpool has thus consolidated its position as leader (9 pts) of group B ahead of Atletico (4 pts).