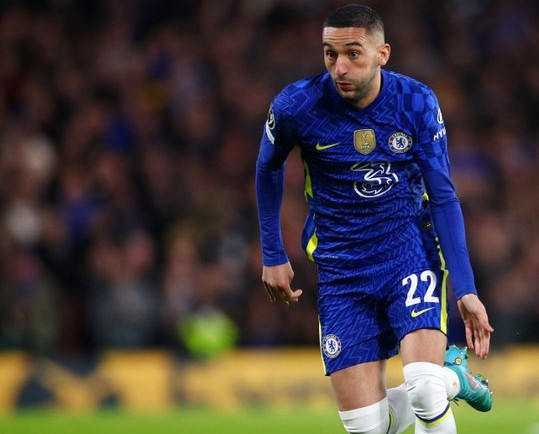 Hakim Ziyech, who scored Chelsea's first goal against Lille in the first leg of the Champions League last 16, was forced to leave the team on the hour mark. The Moroccan is said to be suffering from a muscle injury. Ziyech, who has been the Blues' star performer since the start of the season, is expected to miss his team's next few matches.

Chelsea plays Liverpool this weekend in the finals of the Carabao cup and risk not have their Moroccan winger.