UEFA CL: Only one African in this season's best 11 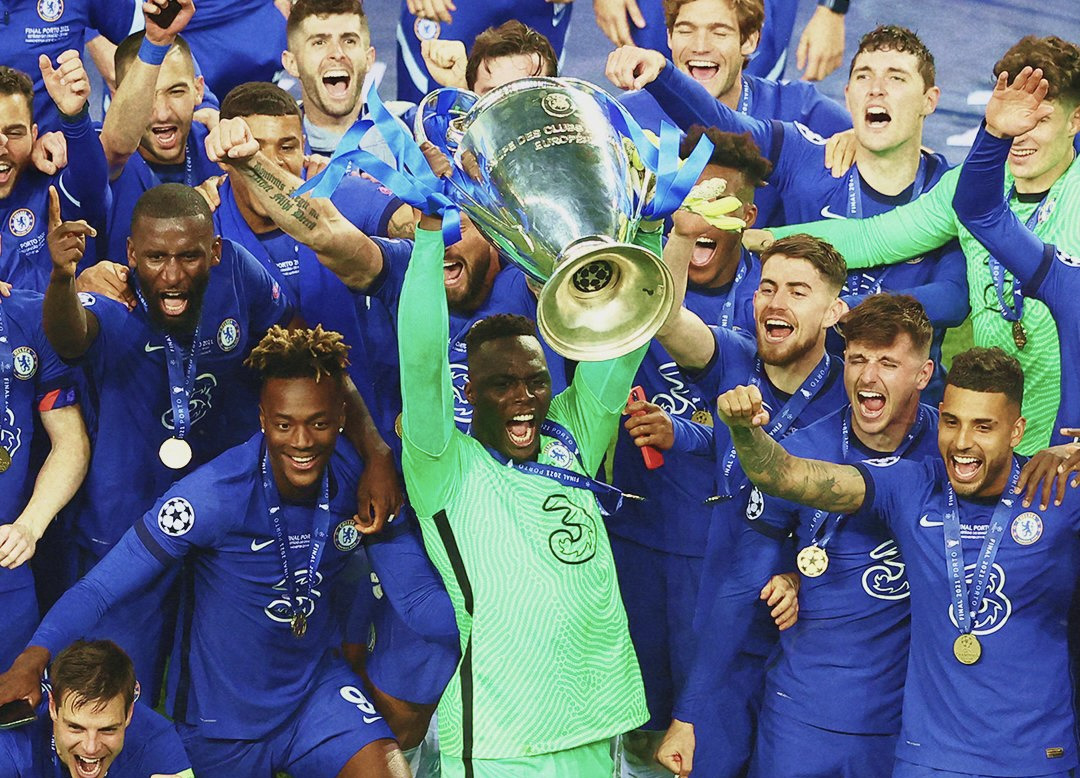 UEFA CL: Only one African in this season's best 11

UEFA has unveiled the squad for the 2020-2021 Champions League season. And among the 23 players chosen by the European body, there is only one African player. It is Senegalese goalkeeper Edouard Mendy, who has had an exceptional season in goal for Chelsea.

However, there is the absence of Algerian Ryad Mahrez, a finalist with Manchester City and decisive in the quarter-finals against Dortmund and in the semi-final against PSG. UEFA preferred Lionel Messi, who was eliminated in the last eight by PSG. However, Juventus star Cristiano Ronaldo was not included in the list.