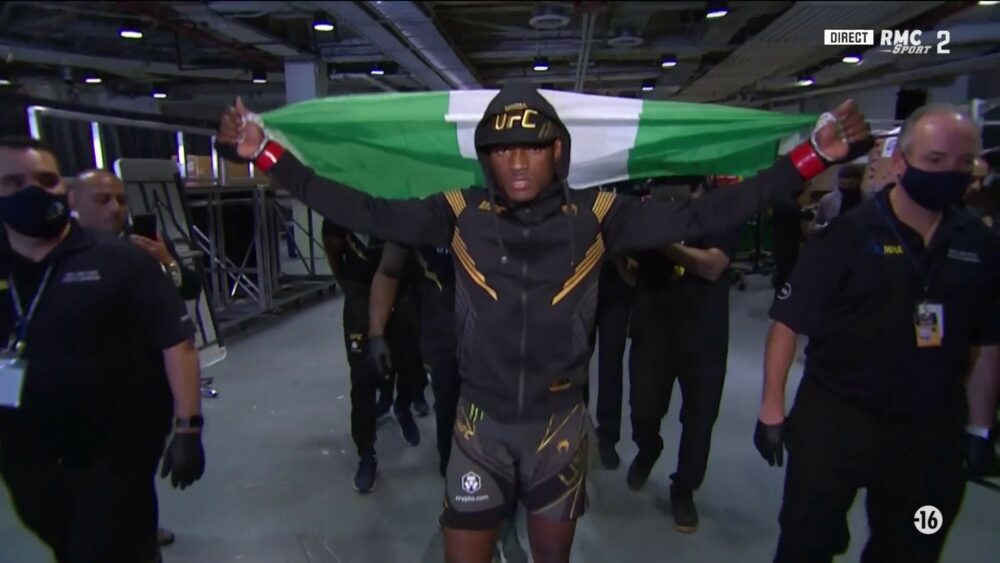 Kamaru Usman beat Colby Covington again on the night of November 6-7 at Madison Square Garden in New York. The Nigerian won his fight by unanimous decision in the 5th round. Nicknamed the "Nigerian nightmare", the fighter retained his Ultimate Fighting Championship (UFC) welterweight title.

Usman dominated his fight throughout. His wrestling skills served him well in controlling his opponent. On top of that, he has taken the time to refine his striking (mainly punches and kicks) in recent years. Thanks to this palette, some say that the Nigerian is currently the best fighter in all categories. This victory against Covington is also the 5th consecutive title defense for Kamaru Usman.