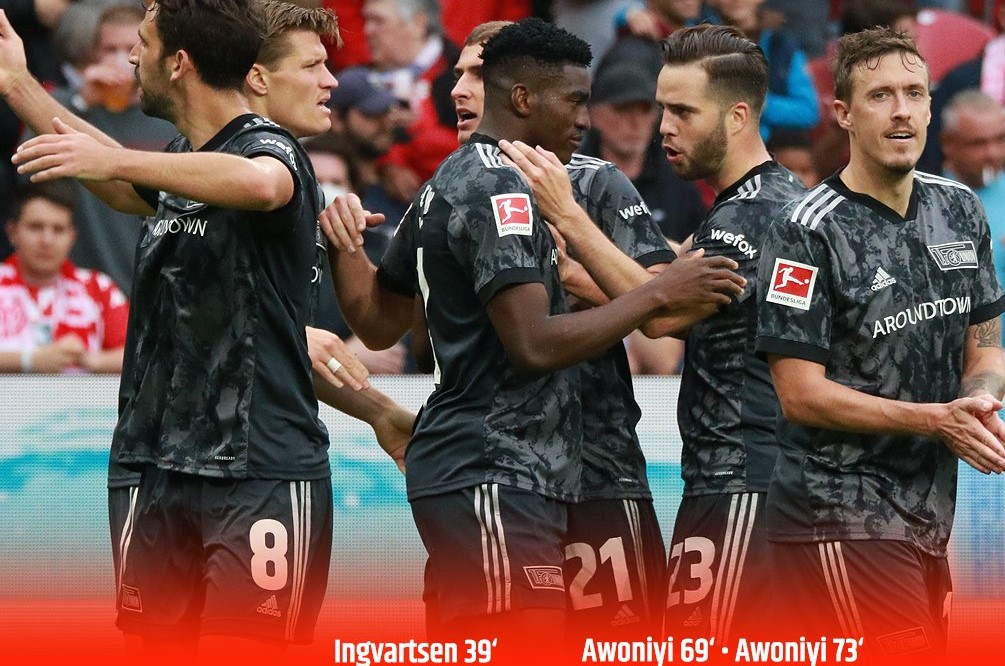 This name Taiwo Awoniyi will make newspaper front pages in Germany. With Union Berlin trailing 1-0 at Mainz, the Nigerian wore the flavor suit. He first equalized in the 78th minute before giving his team the win four minutes later. This was Union's second win in the Bundesliga. The first came on 29 August against M'Gladbach (2-1). On that day, Taiwo Awoniyi also found the net. The Nigerian now has three goals in seven appearances and the Union are 10th.