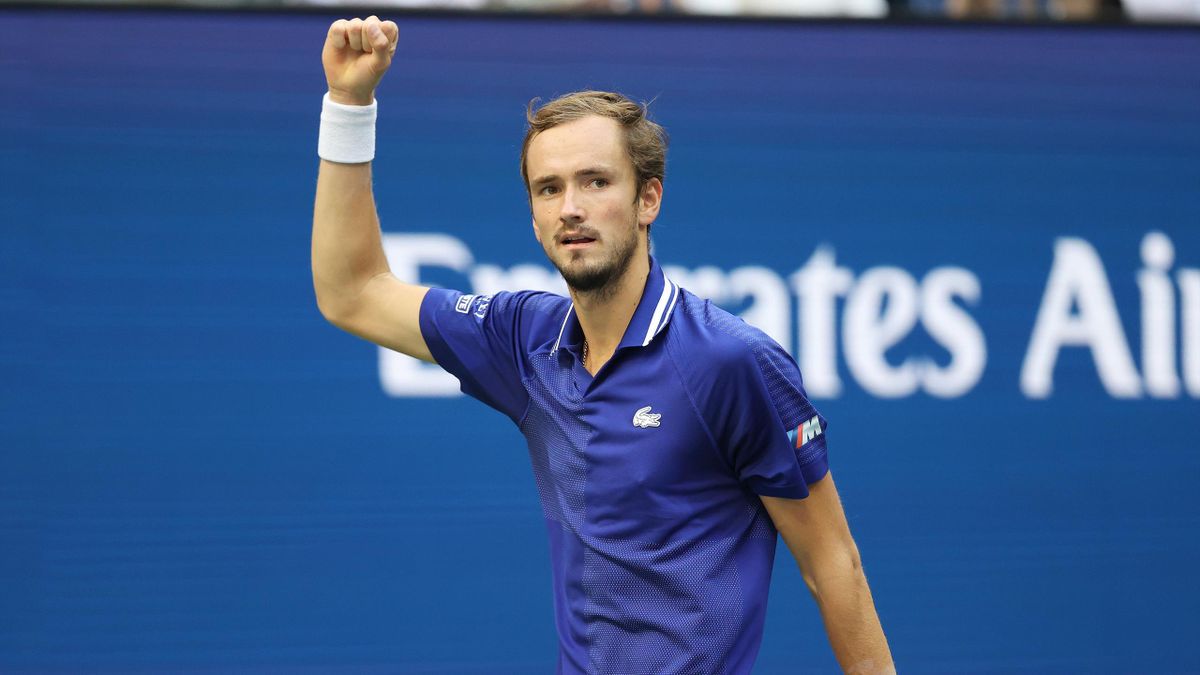 Danil Medvedev has won the US Open tennis tournament. The Russian player defeated Novak Djokovic on Sunday 12 September 2021. He won his first Grand Slam title in his career. Danil Medvedev won the match with his powerful serve. He pushed Djokovic to commit many unforced errors.

Danil Medvedev won the first two sets 6-4, 6-4. The Russian accelerated at the beginning of the third set. He even leads by 4-0. But Djokovic's pride is whipped and the Serb comes out of his slump. He came back, held on and even saved two match points (at 3-5, then at 4-5). But the 25-year-old Russian held on to his first, and made the most of his dominance to win the final set. Medvedev won the 2021 US Open by defeating the world's number one player 6-4, 6-4, 6-4.

For Novak Djokovic, the Grand Slam is over. The Serb had the opportunity to win all four major tournaments in the same year after winning the Australian Open, Roland Garros and Wimbledon. But the US Open eluded him. If he had achieved such a feat, Novak Djokovic would have achieved a feat unseen among men since Rod Laver in 1969. But it won't happen this year.