Menu
Fermer
Menu
close
10 months |
All African countries, At a glance, Other sports 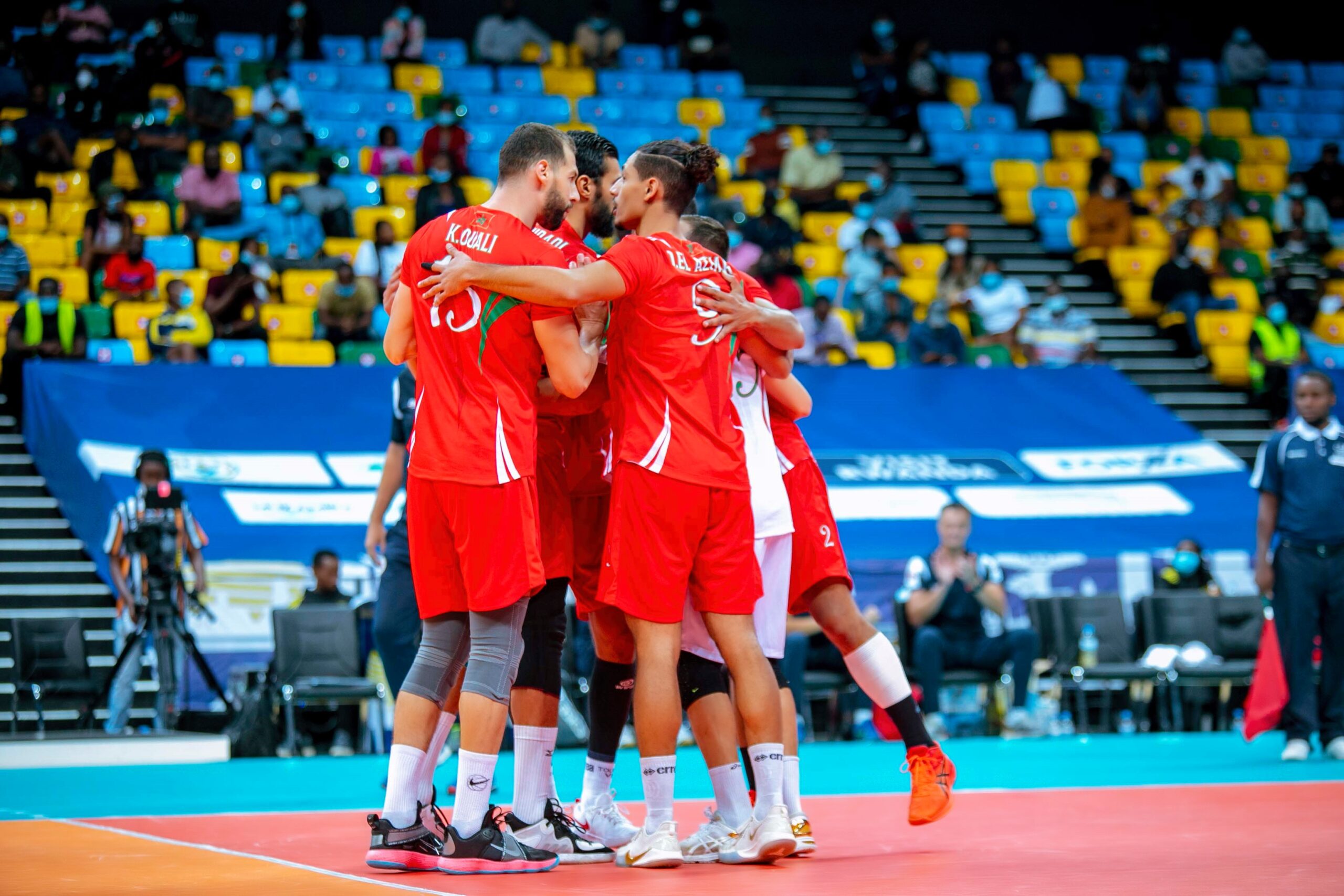 Tunisia defeated the Democratic Republic of Congo on Saturday  to book a place in the semi-final at the on-going Men’s African Nations Volleyball Championship in Kigali, Rwanda.

Tunisia who also participated in the Tokyo 2020 Olympics had star player Wassim Ben Tara score 27 points to lead his team to the last four.

The Moroccan team is led by the experienced Mohamed Hechdadi who has played at various championships in South America and Europe.

The 10-time record winners of the African Nations Championship will now face 8-time winners Egypt at the semi-final stage, while Cameroon take on Morocco.

The first two teams at the 23rd edition of the African Volleyball Championship will qualify directly for the next World Cup 2022 to take place in Russia.