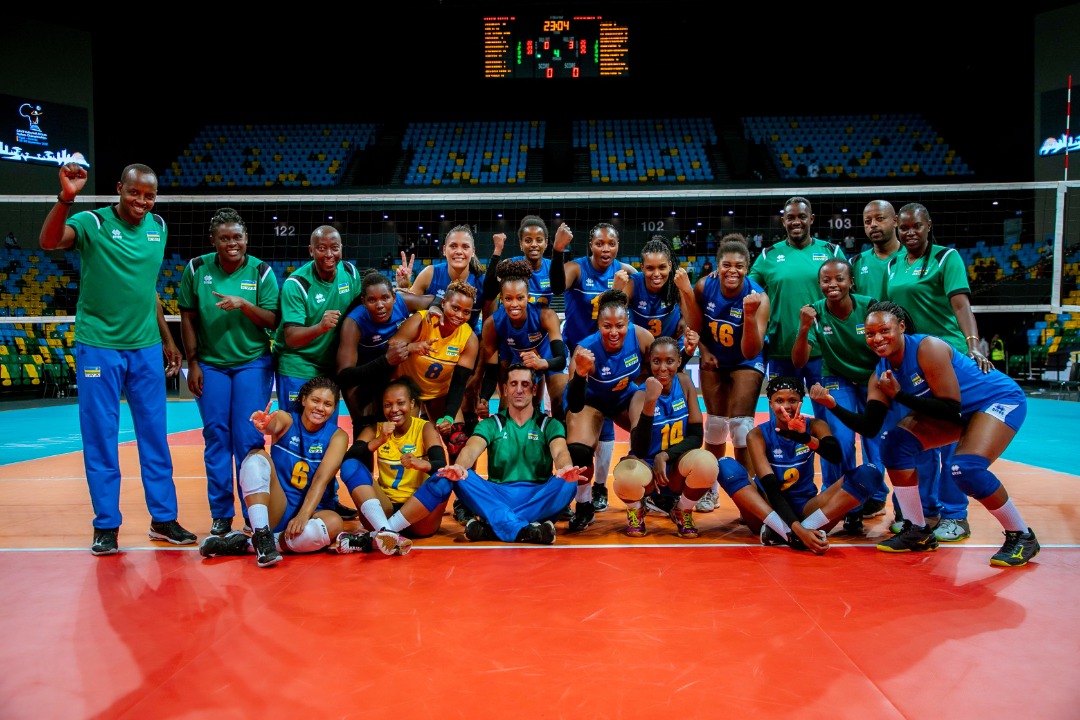 The Rwandan women's volleyball team has suffered a major setback in its bid to reach the semi-finals of the African Championship. Rwanda is accused by its opponents (Senegal, Morocco and Nigeria) of having fielded Brazilian players in violation of the law.

As a result, the Rwandan team loses all matches played by forfeit.

For the time being, nothing has happened at the Kigali Arena since 16 September. Rwanda is said to have refused the FIVB's proposal. Nobody knows if this competition, which was initially scheduled to end on Sunday 20 September, will be able to resume.