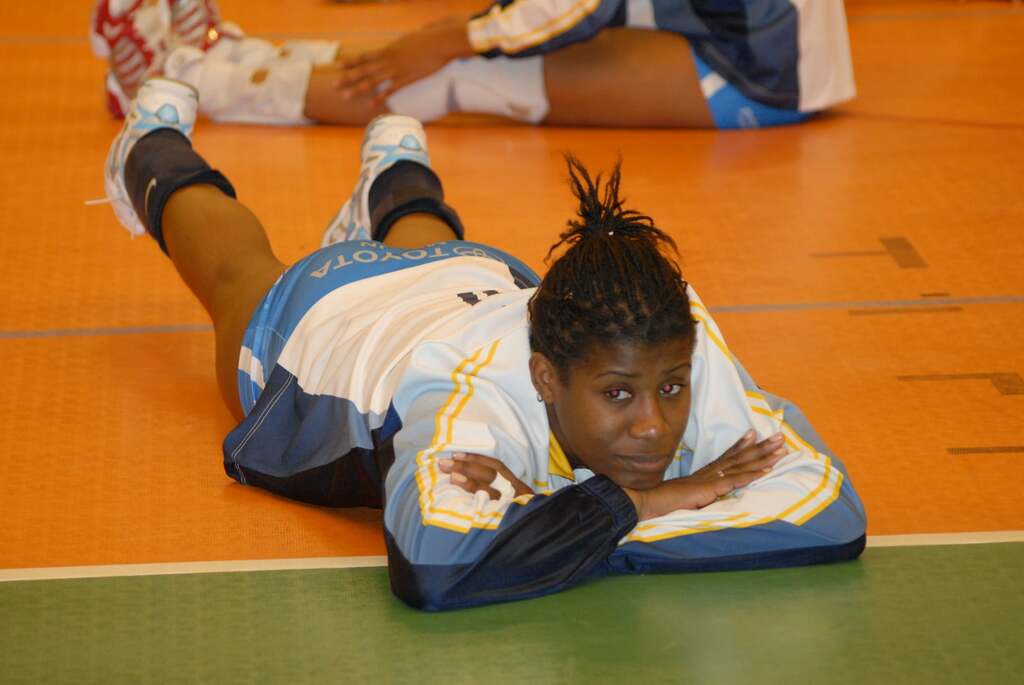 Cameroonian's international Volleyball player Rebecca Rose Ngo Nkot has passed away. The former player of La Rochette died following a complicated childbirth. At 36, she was three times champions of Cameroon and finalist of the French Cup in 2007. She was nicknamed "La Liane." thanks to her outstanding athletic abilities.

After brilliant performances in Cameroon landed her a professional deal in France as she joined Melun La Rochett. With this club, she played and lost the final of the French Cup in 2007.

The death of Rebecca Rose has caused a great deal of controversy in Cameroon. A traffic of disgruntled internet users have flooded pages with messages condemning the health system in Cameron.

"Incredible... revolting... that women are still dying nowadays as a result of a difficult childbirth," wrote an Internet user. "It's terrible these stories of dying giving life in Cameroon," continues another. "Do women still die giving life with all the technology there is today? asks another user. " Women still dying from Caesarean sections in Cameroon. Damn it! "exclaim another.