Menu
Fermer
Menu
close
10 months |
At a glance, Other sports 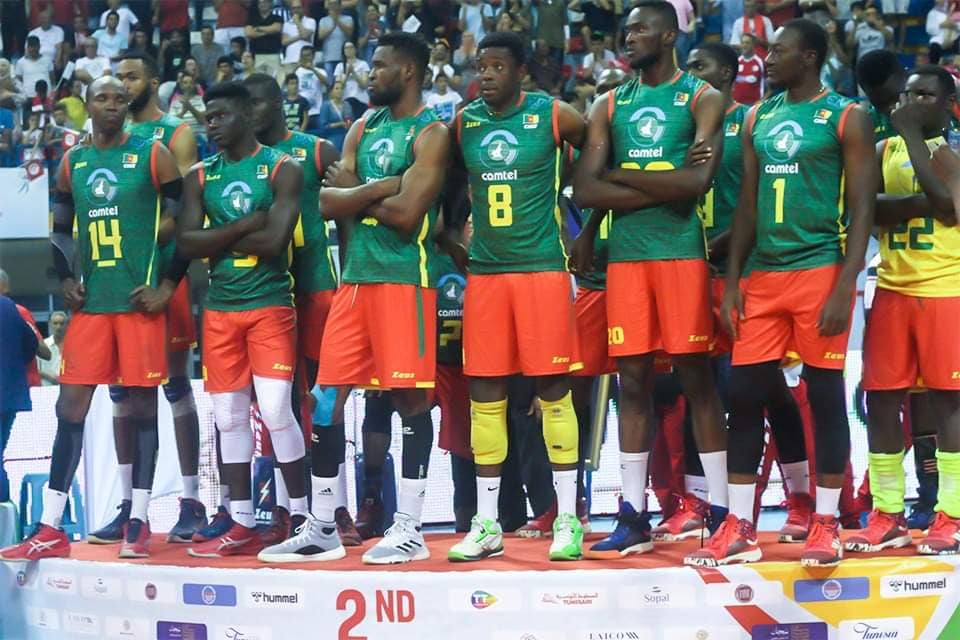 The U19 World Volleyball Championship (Male) is off to a bad start for Cameroon. For their first outing in the competition held in Tehran (Iran), the Cubs were swept by Thailand (1-3).

The players coached by Joseph Ndaki had however taken the claws during the first set (25-22). But the good form did not last long against a team of Thailand solid in defense and realistic in attack. The African champions took the wheels in the second set (13-25) and the third (21-25) before losing 20-25 in the last set.

The Cubs must do better in their next match. It will be this Thursday 26 August against Russia, the big favorite of group C. The Sbornaïa is indeed first after two victories against Belgium (3-1) and Bulgaria (3-1).