WAFCON 2022 (W): Cameroon and Zambia leave without a winner - Highlights 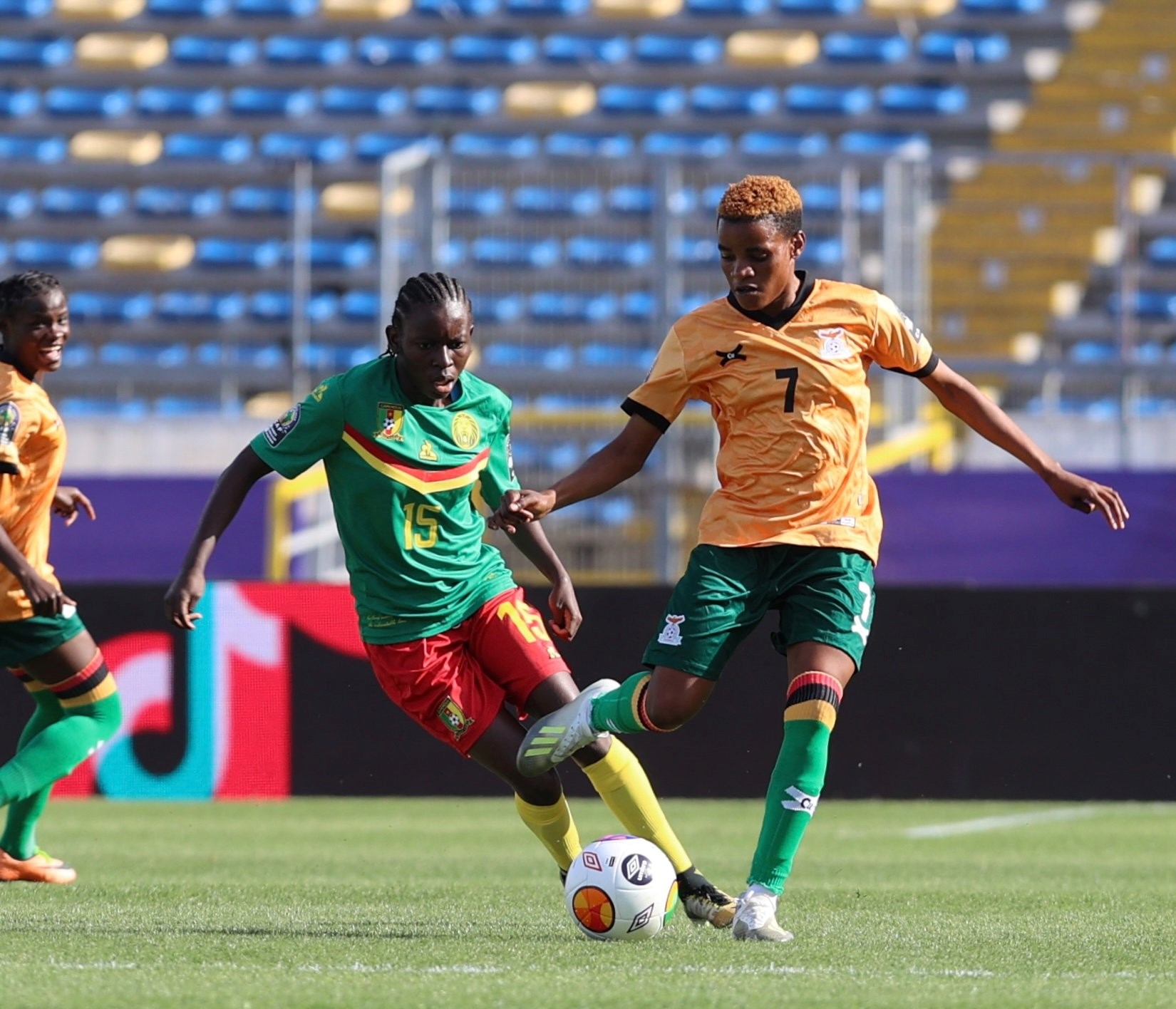 WAFCON 2022 (W): Cameroon and Zambia leave without a winner - Highlights

We have the first 0-0 of this women's AFCON. It was the match of group B between Cameroon and Zambia. Despite the presence of their star Njoya Ajara N'Chout, the Indomitable Lionesses could not find the breakthrough.

The Inter Milan striker thought she had given her country the win in the last second of stoppage time. But her goal was disallowed for an offside position. The president of the Cameroon Football Federation Samuel Eto'o and the Indomitable Lions coach Rigobert Song, who were present in the stands, had already risen to their feet to celebrate.

The Zambians, on the other hand, played without their star striker Barbara Banda, rejected by CAF for a very high testosterone level. In the second match of the group, Tunisia will face Togo.