Walid Sadi candidate for the presidency of the FAF 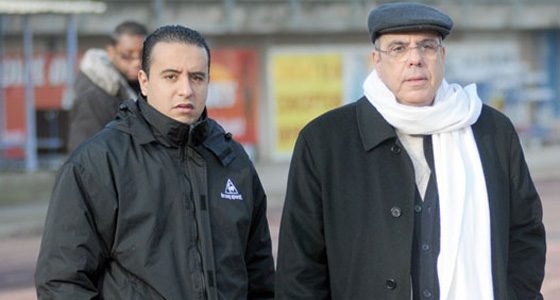 Walid Sadi will announce his candidacy for the presidency of FAF

Walid Sadi is a candidate for the presidency of the Algerian Football Federation. According to certain indiscretions, the former member of the federal bureau will announce it, indeed, this Thursday afternoon through a press release. Walid Sadi is the former general manager of the selection.

From 2009 to 2017, Walid Sadi worked with Mohamed Raouraoua, former president of the FAF. He would consider setting up a new committee, mainly with young graduates. As well as former players and personalities of Algerian soccer.

The FAF elections will be held during the first half of April 2021. It will be thus to elect the successor to Khereiddine Zetchi. The latter is criticized by several actors of Algerian soccer. Especially after the rejection of his file by FIFA for a position on the Council of the international umbrella body. However, it is under magisterium that Les Fennecs won their 2nd CAN in 2019.