Watford: Ismaila Sarr makes it 10 for the season 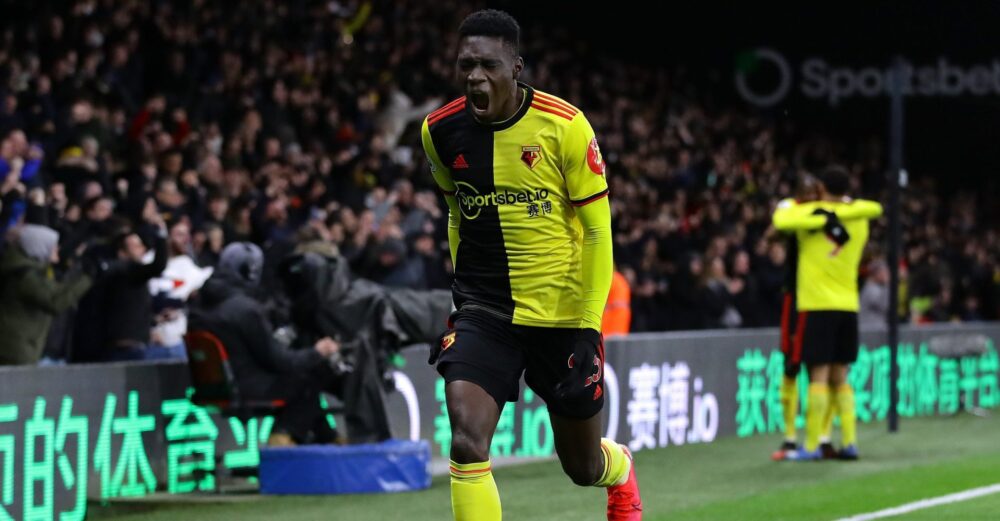 Watford: Ismaila Sarr makes it 10 for the season

Ismaila Sarr has not been held back by injury for long. The Senegalese winger who missed the international break played again on Monday and is into double figures. The 23-year-old helped Watford come away from Middlesbrough with a draw. Sarr opened the scoring in the 32nd minute. But the Hornets then conceded an equaliser with less than 15 minutes to go (1-1). This is the Lion's 10th goal in the championship this season. He has also made 9 assists. Watford (79 pts) is currently second behind Norwich (84 pts) with six games to go in the English second tier. If things remain constant and favorable, Ismaila Sarr and Watford will regain top flight football next season in the English Premier League.