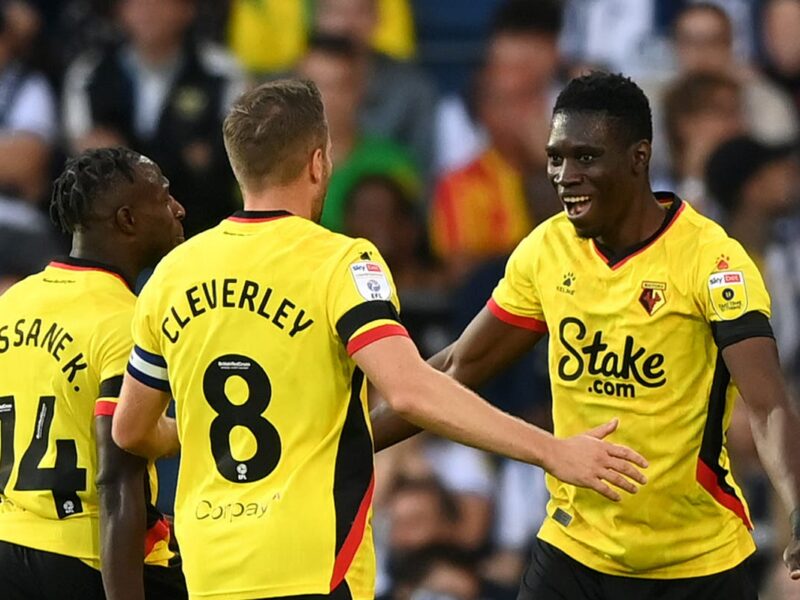 Watford drew 1-1 at West Bromwich on Monday, August 8, for the second day of the Championship in England. Ismaïla Sarr opened the score in the 12th minute. And what a goal!

The Senegalese striker received a clearance from his defense and made a perfect control and put himself in the direction of the goal. It was on the halfway line. Instead of shifting a teammate or taking the deep, he unleashes a shot that goes into the back of the net.

After giving Watford the winning goal (1-0) against Sheffield United, on the first day, Ismaila Sarr opens his counter. A good way to show that he is in form and that his place is in the Premier League.