WC 2022 Q: DRC to boost bonuses ahead of Morocco clash 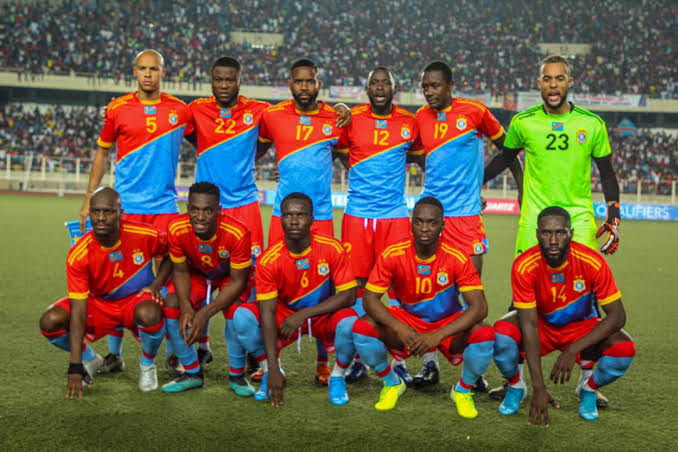 WC 2022 Q: DRC to boost bonuses ahead of Morocco clash

The DRC is two games away from a possible qualification to the 2022 Qatar World Cup. The Leopards will face Morocco in a play-off on 25 and 29 March. To boost the morale of the Leopards, the Congolese government has decided to quadruple the amount of the players' bonus.

This will increase from 5,000 dollars (4,567.18 Euros) to 20,000 dollars (18,268.70 Euros) per match. The DRC's secretary general for sports, Barthélémy Okito, gave the information. It was during his appearance on the Top Sports programme. "We were received by the Prime Minister, with the Minister of Budget, the Deputy Minister of Finance, as well as members of the Executive Committee of FECOFA. Everything has been done to enable the Leopards to qualify. It was agreed to increase the players' bonus, they will have 20,000 US dollars per match. A victory bonus is also provided in case of victory," he said.