WC 2022 Qualifiers: Ben Malongo called in as back up for DRC 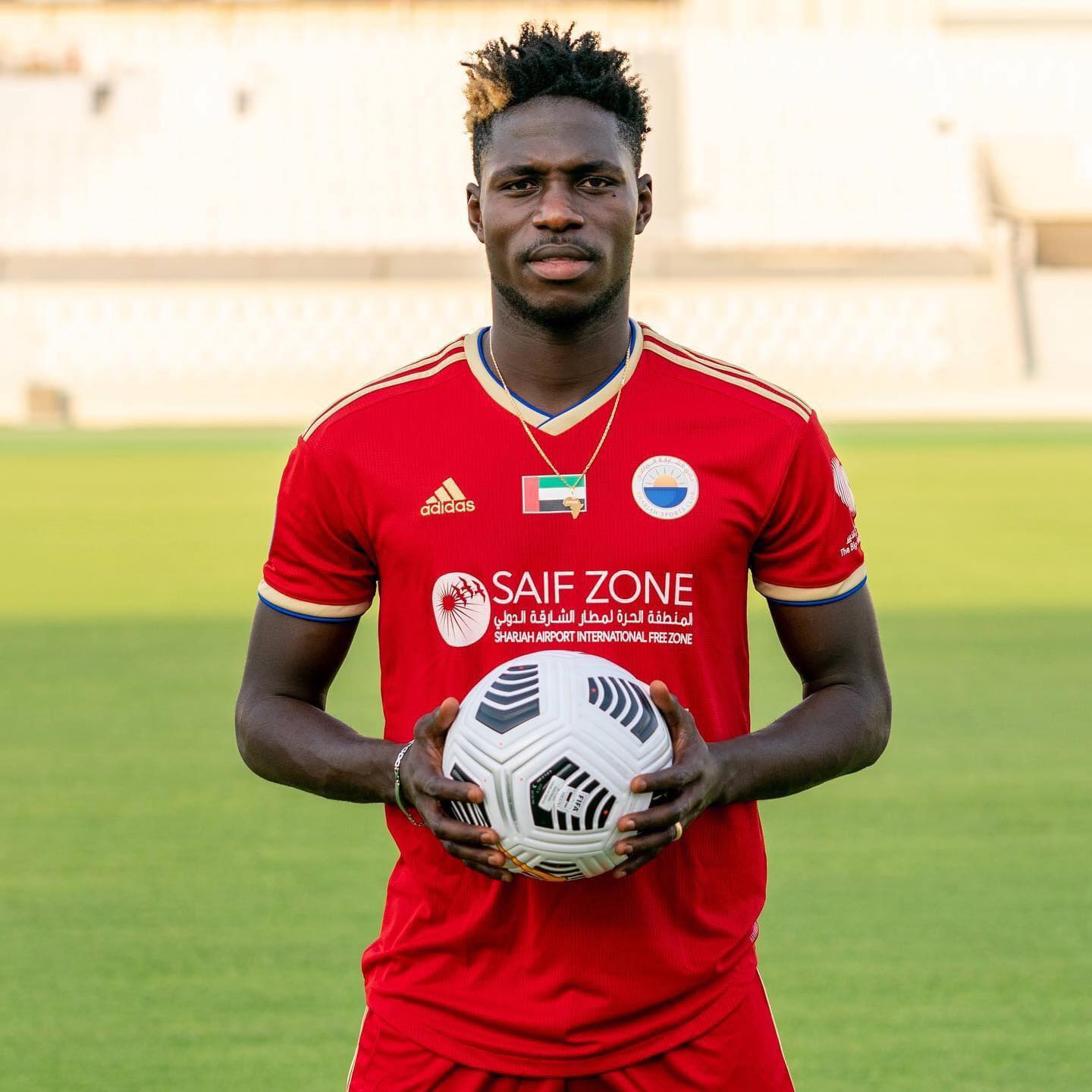 WC 2022 Qualifiers: Ben Malongo called in as back up for DRC

Ben Malango Ngita has been called up to the national team of DR Congo. The excellent striker comes to make up for the absence of Jackson Muleka (Standard de Liège, Belgium).

Top scorer of Raja Club Athletic (D1 Morocco), last season with 21 goals including 6 in the CAF Cup won by the Casablanca side, the current player of the Emirati club of Al Sharjah, was not called on the first list of 24 Leopards. With Muleka's injury, coach Hector Cuper was forced to reconsider.

His absence had also caused much discussion in Congolese sports circles, given his recent statistics.

The Leopards will face Tanzania on 2 September in Lubumbashi and Benin on 6 September in Cotonou. The start of the Congolese regrouping is scheduled for 30 August in Kinshasa.