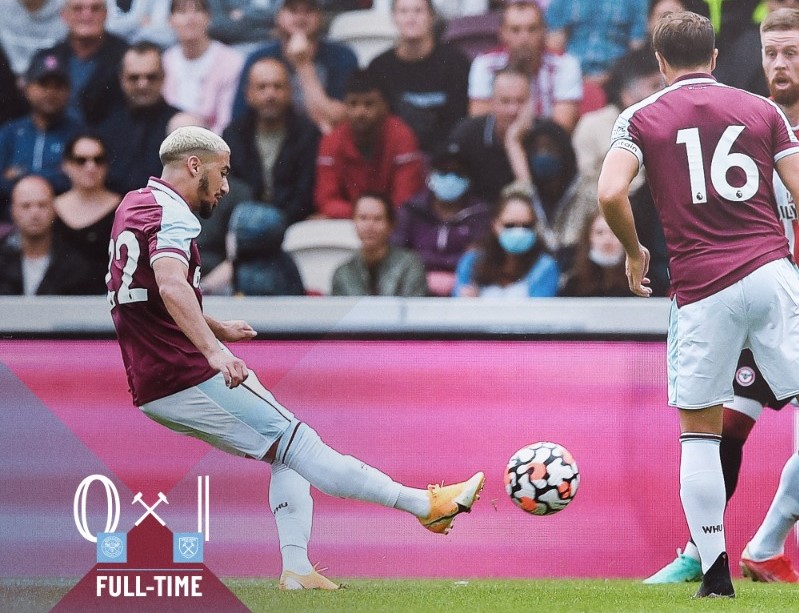 The Hammers played a friendly match against Brendford on Saturday 31 July. The Londoners won the match thanks to a superb goal from Said Benrahma (1-0). The Algerian winger cleaned the top corner of his former team's goal with a beautiful curved shot.

Benrahma arrived from Brendford last summer for 23 million euros, but his first year in the club was a bit complicated. He played in 30 Premier League games for only one goal.

The Hammers will have one last friendly match before starting the Premier League on 15 August in Newcastle. They face Atalanta Bergamo on 7 August.