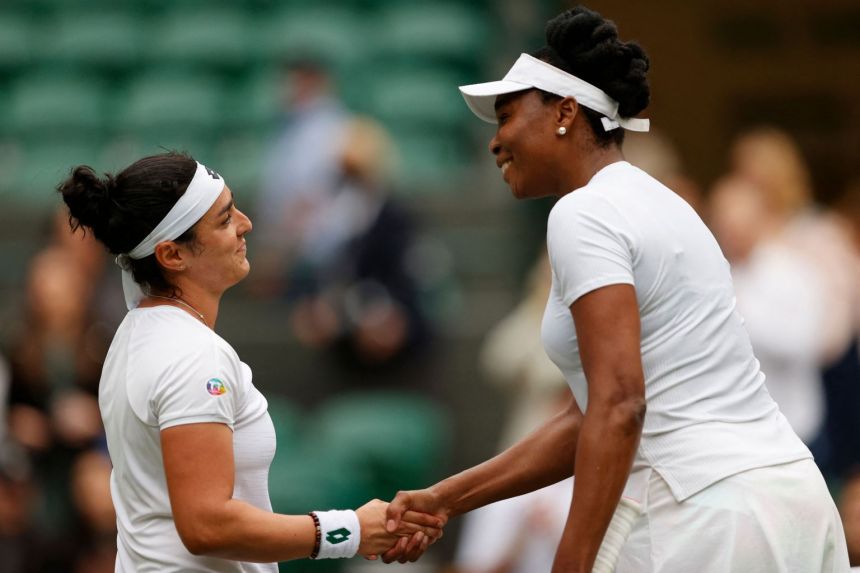 Ons Jabeur has been winning at Wimbledon. The Tunisian qualifies for the third round of the Wimbledon grass court Grand Slam. The 24th player in the WTA rankings beat the American Venus Williams in two sets (7-5, 6-0) on Wednesday 30 June.

The five-time Wimbledon winner only held her own in the first set against Ons Jabeur. The former WTA No. 1, now ranked 111th, was badly beaten in the second set by the best African woman tennis player of the moment.

For the third round, Ons Jabeur will face the Spanish Garbiñe Muguruza, 12th player in the world. This long-awaited duel in Tunisia is scheduled for Friday 2 July.

In the first round of Wimbledon, the Tunisian won against the Swedish Rebecca Peterson in two sets (6-2, 6-1).