Wimbledon: Two-time defending champion Djokovic gets off to a good start 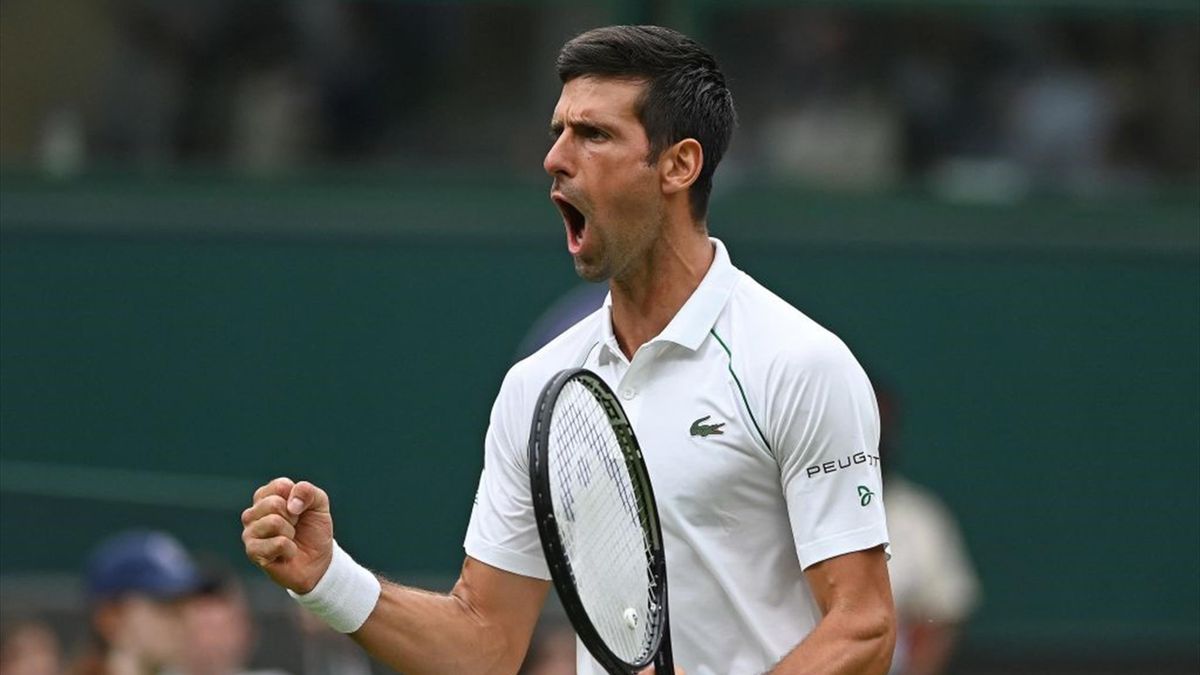 Wimbledon: Two-time defending champion Djokovic gets off to a good start

However, things did not go smoothly for Djokovic. He was surprised from the start by Jack Draper, who dictated to the Serb in the first set. It was in the second set that Djoko played at his best. Experienced and skillful with his racket, he physically suffocated the British player with his violent backhands.

In familiar territory, two-time Wimbledon champion Novak Djokovic is off to a good start. He will face the winner of the match between South African Kevin Anderson and Barrios Vera in the second round.