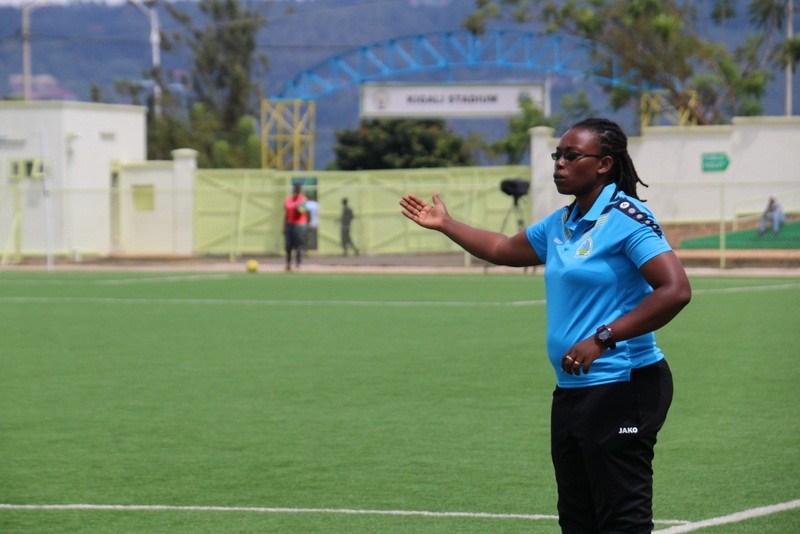 Rwanda's U20 women's national team has a new coach. It is Grace Nyinawumuntu. The coach has been appointed to lead the team, which is preparing for the second round of qualifiers for the World Cup. The Rwandans have composed their ticket following the withdrawal of the first round opponent, South Sudan. Grace's first mission will then begin against Ethiopia. The first leg will be played from 23 to 25 September 2021 in Rwanda. The second leg will be played in Ethiopia from 7 to 9 October 2021.

Grace Nyinawumuntu became Rwanda's first female professional football coach in 2008. This was after she obtained a B-level license certificate in Germany. She is also the first Rwandan woman to become an international referee.