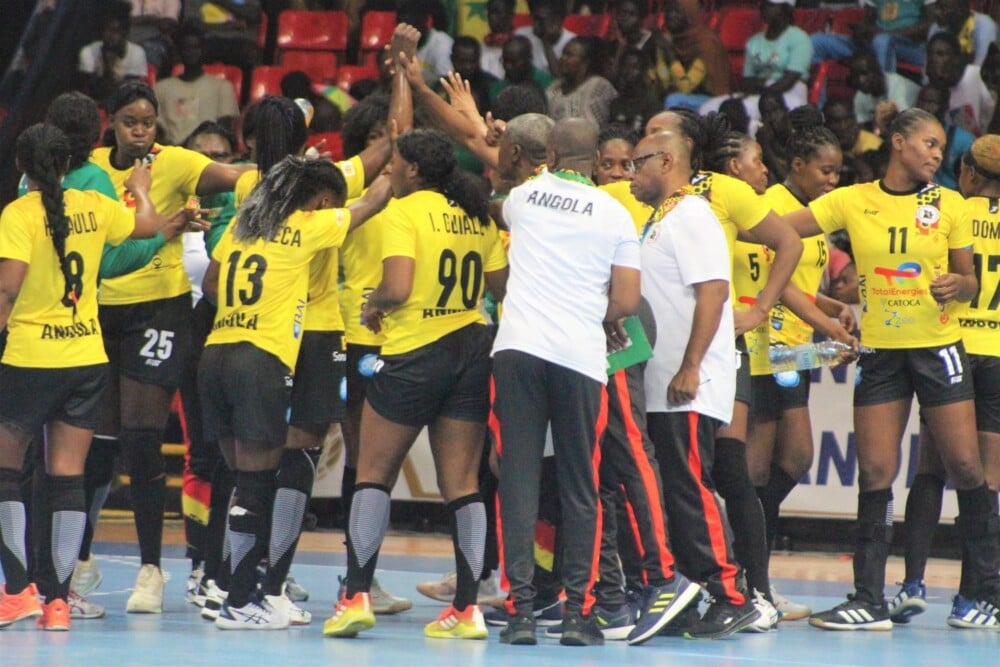 Angola is the African champion of women's handball. The Angolan women have just won the title by beating Cameroon. A clear victory 29-17.

It is the 15th title for Angola in AFCON women's handball, the fourth in a row. It is obviously the most titled nation in the Competition. Cameroon can have regrets because it loses for the second time in a row in the final against the Angolans after the last edition in its backyard in Yaounde in 2021. Note that Angola, Cameroon, Congo (3rd) and Senegal (4th) will represent Africa at the next World Cup.

Cameroon is Vice Champions again of the Women's Handball Championship in Africa. They were again defeated at the finals in Dakar, Senegal by Angola 29 to 19 points to grab their 15th title, highest ever in the continent.