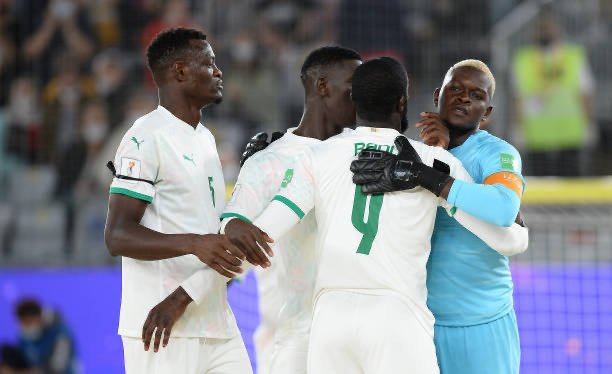 Senegal finished 4th in the Beach Soccer World Cup after being beaten 9-7 in the 3rd place match by Switzerland on Sunday in Russia. Despite the disappointment, this is the best campaign for an African team in the competition.

The Senegalese led the score for most of the match before being surprised by the finalists of the 2009 World Cup. The side, led by Glenn Hodel who scored three times and is currently the top scorer in the competition (12 goals), were the only team to come close.

The African team narrowly missed out on the bronze medal due to controversial refereeing, but leaves Russia with high hopes. The Beach Lions are now part of the big league in the world of beach soccer.