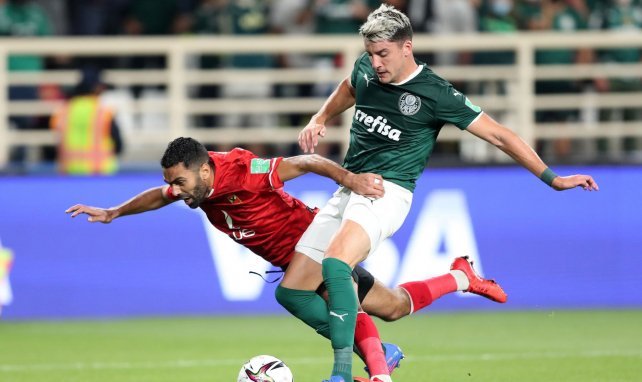 As in 2006 and 2020, Al Ahly managed to reach the podium at the FIFA Club World Cup. The two-time African champions defeated Al Hilal of Saudi Arabia on Saturday in the third-place match in Abu Dhabi. A large victory (4-0)) which was quickly drawn thanks to Yasser Ibrahim. The Egyptian defender scored a double in the first 20 minutes (8th, 17th). With the Saudis having been sent off twice before the break, Al Ahly added to their tally in the 40th minute. The third goal was scored by 22-year-old striker Ahmed Radwan (40th). Amr Soleya, the African runner-up with Egypt on Sunday, made it 4-0 (64th).