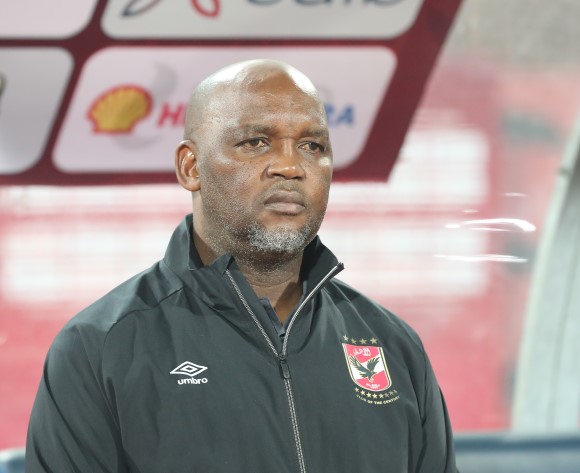 Al Ahly of Cairo are currently taking part in the Club World Cup. However, the Egyptian team has several absentees due to the AFCON. '' This is not to the liking of the Egyptian club's coach, Pitso Mosimane. "Caf and Fifa are organizing matches on top of each other. It's unbelievable," said the South African coach.

Mosimane added: "It's unbelievable how this is happening, it's as if no one knew when the Africa Cup of Nations and the Club World Cup would be held. But Africa will always be compromised on this. Anyway, we are not politicians, we are talking about football, but these are the realities. The scale is not appropriate when it comes to Africa and Europe. That is a fact."

Despite the absences in its ranks, the Cairo side was able to beat Mexican giants CF Monterry in its first match by the narrowest of margins (1-0). Al Ahly will face Brazilian side Palmeiras on Tuesday 8 February at 16:30 GMT.