Menu
Fermer
Menu
close
8 months |
All African countries, At a glance, Other sports 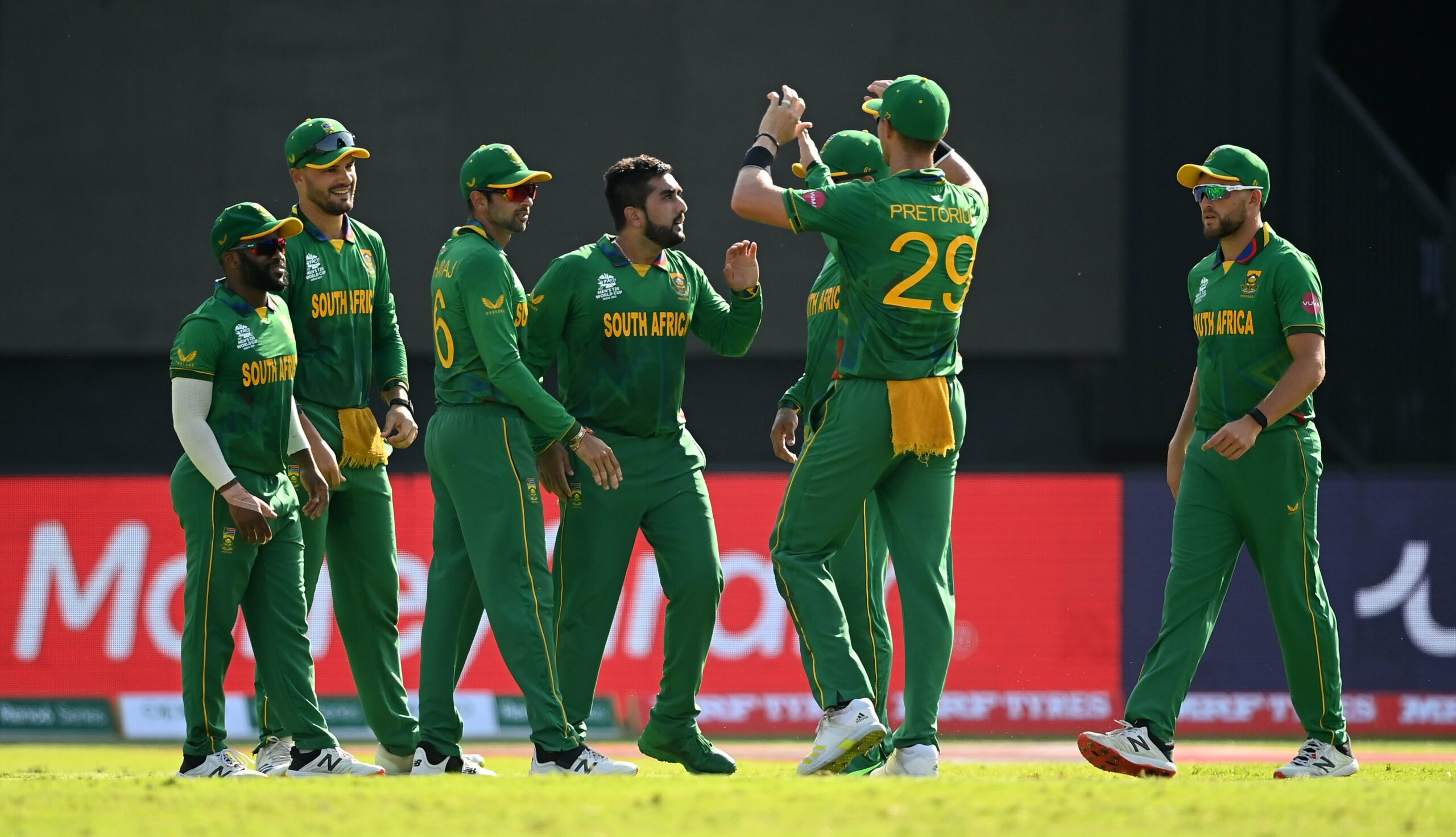 Namibia's adventure at the T20 Cricket World Cup is over. The Namibians recorded their second defeat on Tuesday, November 2. They were swept by Pakistan by 45 runs.

Gerhard Erasmus' team will now face New Zealand in their final group match. The Namibian team will be looking to finish on a high note. But they can be proud of their record. The Namibians managed to reach the Super 12 in their first appearance.

The continent's other representative, South Africa, on the other hand, is bouncing back. After losing their first match, the Rainbow nation beat Bangladesh by six wickets. The South Africans are now one step closer to the semi-finals. They are second in Group 1, behind England. The Proteas will face England in their final group match on Saturday 6 November and a win will hand them direct semi final spot.