World Cup 2022: Algeria appeals to replay the match against Cameroon 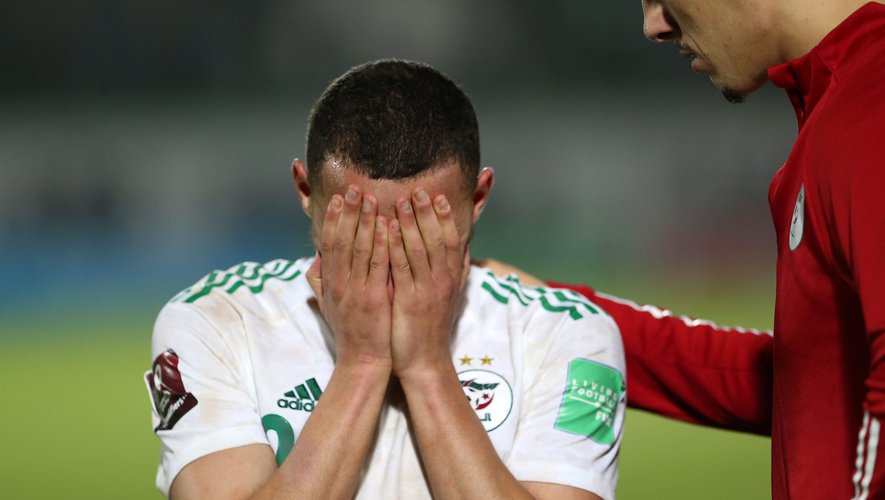 World Cup 2022: Algeria appeals to replay the match against Cameroon

Algeria is still not happy about the refereeing of its second leg playoff against Cameroon on Tuesday, March 29. The Algerian Football Federation (FAF) announced on Thursday that it has lodged an appeal with FIFA against "the scandalous refereeing that distorted the result of the second leg of the Algeria- vs Cameroon play-off match".

In the statement published on its official website, the FAF is also "determined to use all legally permissible ways to restore its rights and replay the game in conditions that ensure honesty and partiality of the refereeing. The same source adds that "the FAF also requests the opening of an investigation by FIFA bodies to shed light on the refereeing of the match Algeria- vs Cameroon. The appeal was sent this Wednesday by electronic means.