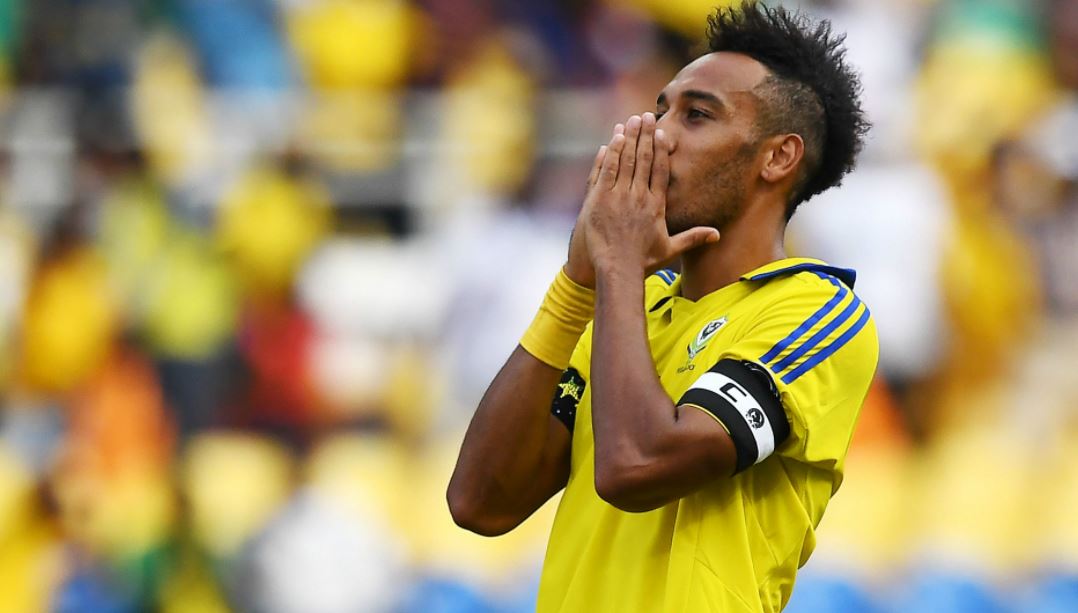 Gabon are in a difficult position in the 2022 World Cup qualifiers, but they still have a chance to qualify for the playoffs.

Patrice Neveu's men had to win at home against Libya, and that's what they did (1-0). Although they were more enterprising, Pierre Emerick Aubameyang's team-mates were not able to be free scoring in the zone of truth. The decision was finally made after the interval when the hosts were awarded a penalty.

The Arsenal striker converted it to put his side in the lead (54'). Despite a slight surge of pride from the Libyan side and a disallowed equalizer (79th), the score line did not change. With this victory, the Gabonese move up to 2nd place in Group F with 7 points, three less than Egypt away in Angola later in the evening.