World Cup 2022: Egypt qualifies after away draw in Angola 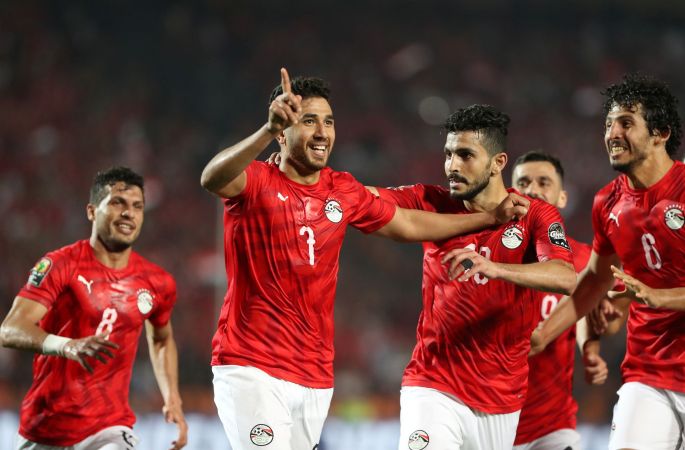 World Cup 2022: Egypt qualifies after away draw in Angola

Egypt's play-offs for the 2022 World Cup has been secured. The Pharaohs were in a favorable position before travelling to Angola for the fifth round of the group stage and needed only one point to qualify. However, they had a hard time against the Palancas Negras (2-2). The Egyptians were uninspired and caught up in the pace of their opponents, conceding the opening goal to Costa (25th). The situation became even more complicated after a penalty awarded to the hosts and converted by Nzola (35th). In a burst of pride, it was El-Neny who sounded the revolt by reducing the score just before half-time (45th+1).

The Egyptians came back from the break with a much better face and were more enterprising. They were rewarded by Tawfik's equalizer (58th), synonymous with qualification. With this result, Mohamed Salah's team-mates ensured that they finished top of Group G and confirmed their presence in the play-offs. The result condemned Gabon, who beat Libya earlier (1-0) and were hoping for a final in this group on Tuesday.