World Cup 2022 - Egypt: Queiroz on the bench against Senegal 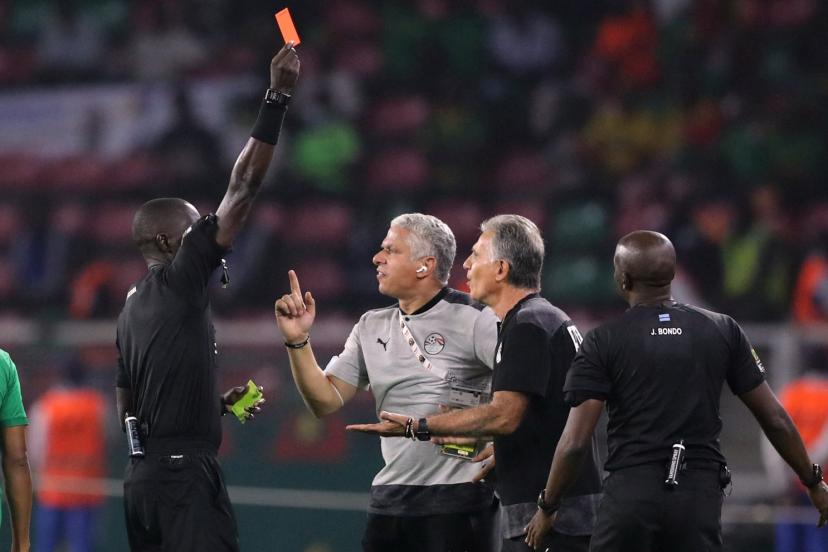 World Cup 2022 - Egypt: Queiroz on the bench against Senegal

Egypt and Senegal, finalists for the 2021 Africa Cup of Nations, will meet again in March. The Pharaohs and the Lions of Teranga will face each other in a double-header as part of the 2022 World Cup play-offs. The Egyptians will try to take revenge on the African champions with their coach, Carlos Queiroz, on the bench. The Portuguese coach was suspended for two matches for protesting in the semi-final against Cameroon. Quieroz was rehabilitated by CAF's appeal committee, which reduced his sanction to one match. The suspension was served during the final where Alex Ferguson's former assistant at Manchester United was in the stands.