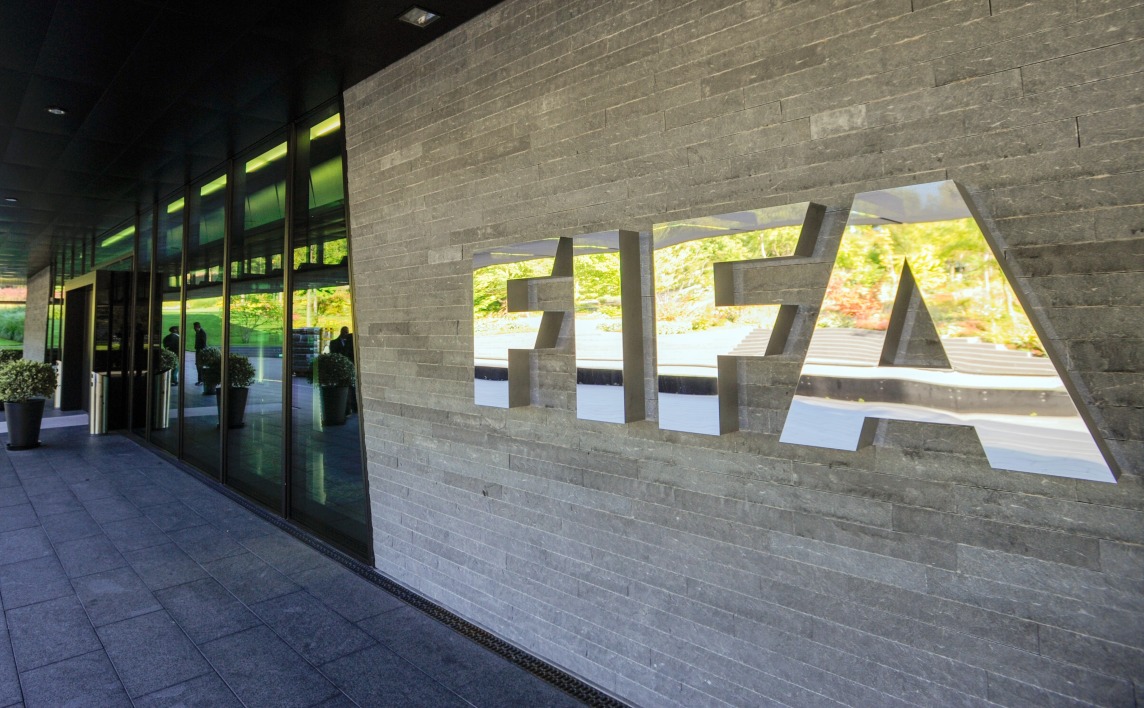 A very much welcomed news ahead of the 2022 FIFA World Cup. While teams were previously allowed to field 23 players, the Covid crisis has affected competition criteria and schedules.  FIFA has decided to follow suit for the 2022 World Cup, allowing teams to extend their lists. The teams will be entitled to 26 players.

FIFA has issued a press release to give the information. "The maximum number of players on the release list has been increased from 35 to 55. The number of players to be included in the final list has been increased to at least 23 and a maximum of 26. The last day at club level for the 23 to 26 players named on the final list will be 13 November 2022. No more than 26 people (up to 15 substitutes and 11 team officials - one of these officials must be the team doctor) will be allowed to sit on the team bench."